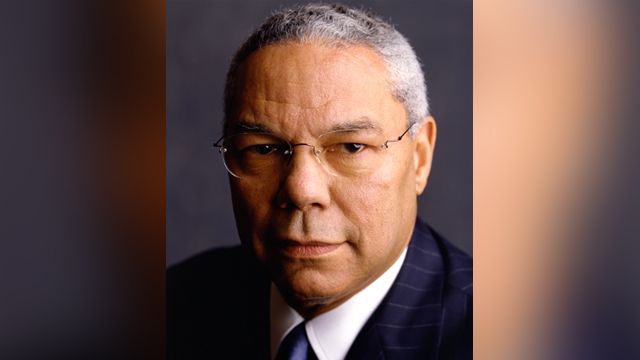 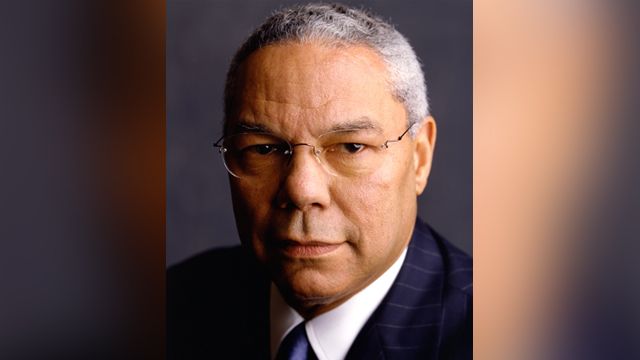 On CBS’ Face the Nation, former Secretary of State Colin Powell called the George Zimmerman verdict questionable. He said,”I think that it will be seen as a questionable judgment on the part of the judicial system down there, but I don’t know if it will have staying power..” Powell also stated, “These cases come along, and they blaze across the midnight sky and then after a period of time, they’re forgotten.” Powell also said that President Barack Obama was right to speak about the case, and the experience of African Americans in general, and encouraged more leaders to do so. “I’d like to see [Obama] be more passionate about race questions, and I think that was an accurate characterization of some of the things that we were exposed to,” Powell said.https://youtu.be/CCG30eymKNE