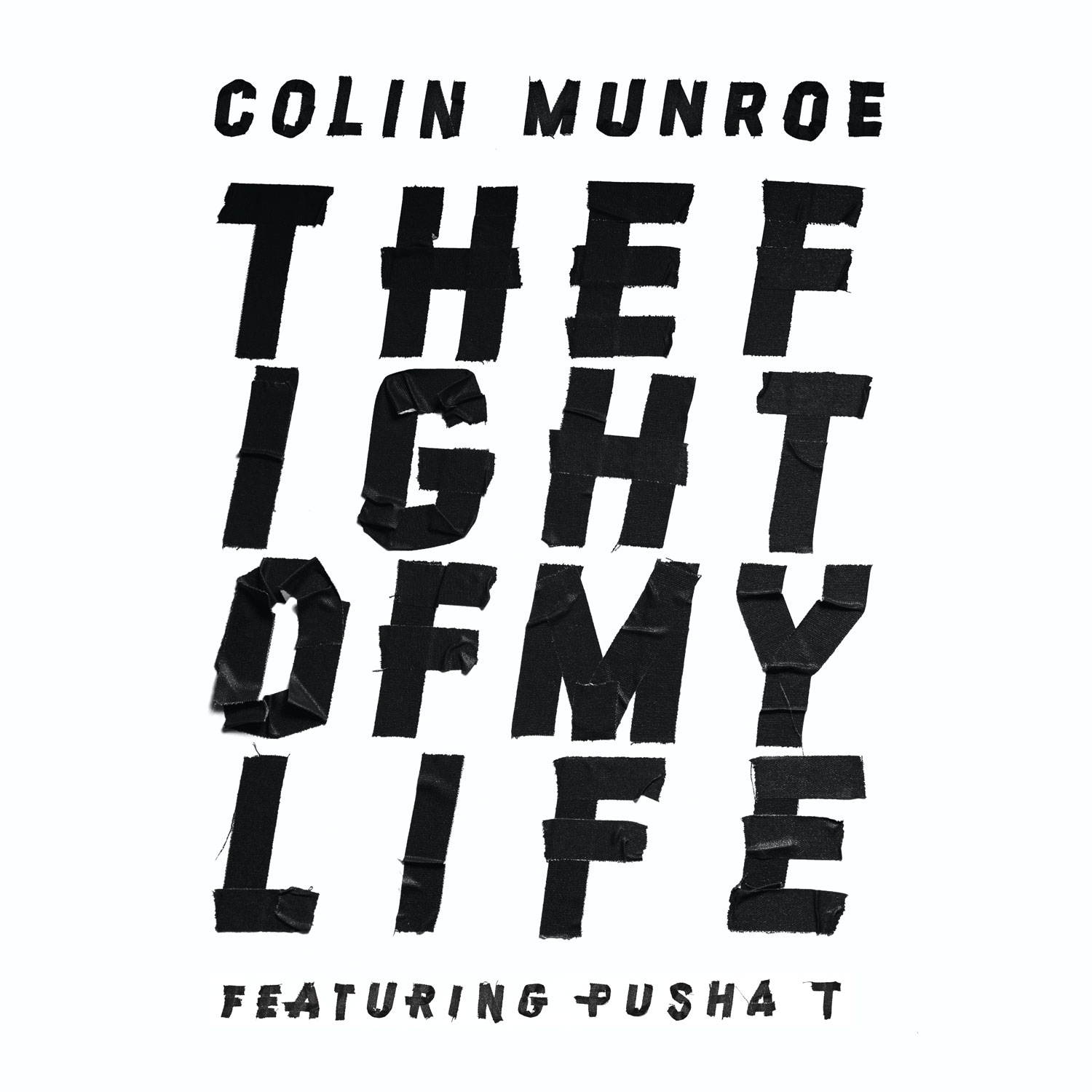 This follows the  Zeds Dead remix  of the track, which made a huge impact in the EDM world and was a further testament to Colin’s success at combining his alt-pop sound with a variety of other genres.

Flame Monroe Follows Up Success Of ‘They Ready’, Her New Position In The LGBTQ+...

Dwyane Wade Speaks On Being Educated On Gender Pronouns

Flame Monroe Follows Up Success Of ‘They Ready’, Her New Position...

From Homelessness to Def Jam, DJ Enuff Gets the Scoop on...