WASHINGTON –– This Saturday, March 2, the 2019 Howard University Charter Day Dinner will be a joyous occasion, marking 152 years of truth, service, and success! The evening will be emceed by Alumnus and Emmy award-winning CNN Anchor Victor Blackwell. The entertainment for the evening will be Grammy and Academy award-winning Vocalist Regina Belle. The 95-year-old black-tie fundraising gala will take place at the Washington Hilton. This year’s proceeds will support students in need of financial aid assistance. Tickets are available now and the event is open to the public.

“Veteran journalist Victor Blackwell serves in his career and community with truth and excellence, and it’s an honor to have him back during Charter Day as we celebrate Howard’s founding.” said President Wayne A. I. Frederick. “We’re also thrilled for an opportunity to experience the remarkable musicality of Regina Belle. This year’s event is one you won’t want to miss.”

Victor Blackwell’s professional career spans over 15 years. Since 2012, Blackwell has served as anchor and correspondent at CNN for “New Day Weekend” and “CNN Newsroom” Saturday. Previously, he has held anchor, journalist and producer positions for WPBF 25 News in West Palm Beach, Fla., WTLV/WJXX in Jacksonville, Fla., Community Times newspaper in Columbia, Md., Radio11 WBAL in Baltimore and for WHUT-TV in Washington, DC. He also worked for WPMT-TV in York, Penn., and WHAG-TV in Hagerstown, Md.

Blackwell earned his bachelor of arts in broadcast journalism from Howard University in 2003. He has been honored with many awards, including an Emmy, two Telly awards, several Associated Press awards and honors from the Society of Professional Journalists. Additionally, he earned the prestigious Edward R. Murrow Award and the UNITY Award, both from the Radio Television Digital News Association, for a special report on the disproportionate dropout rate amongst young black men. 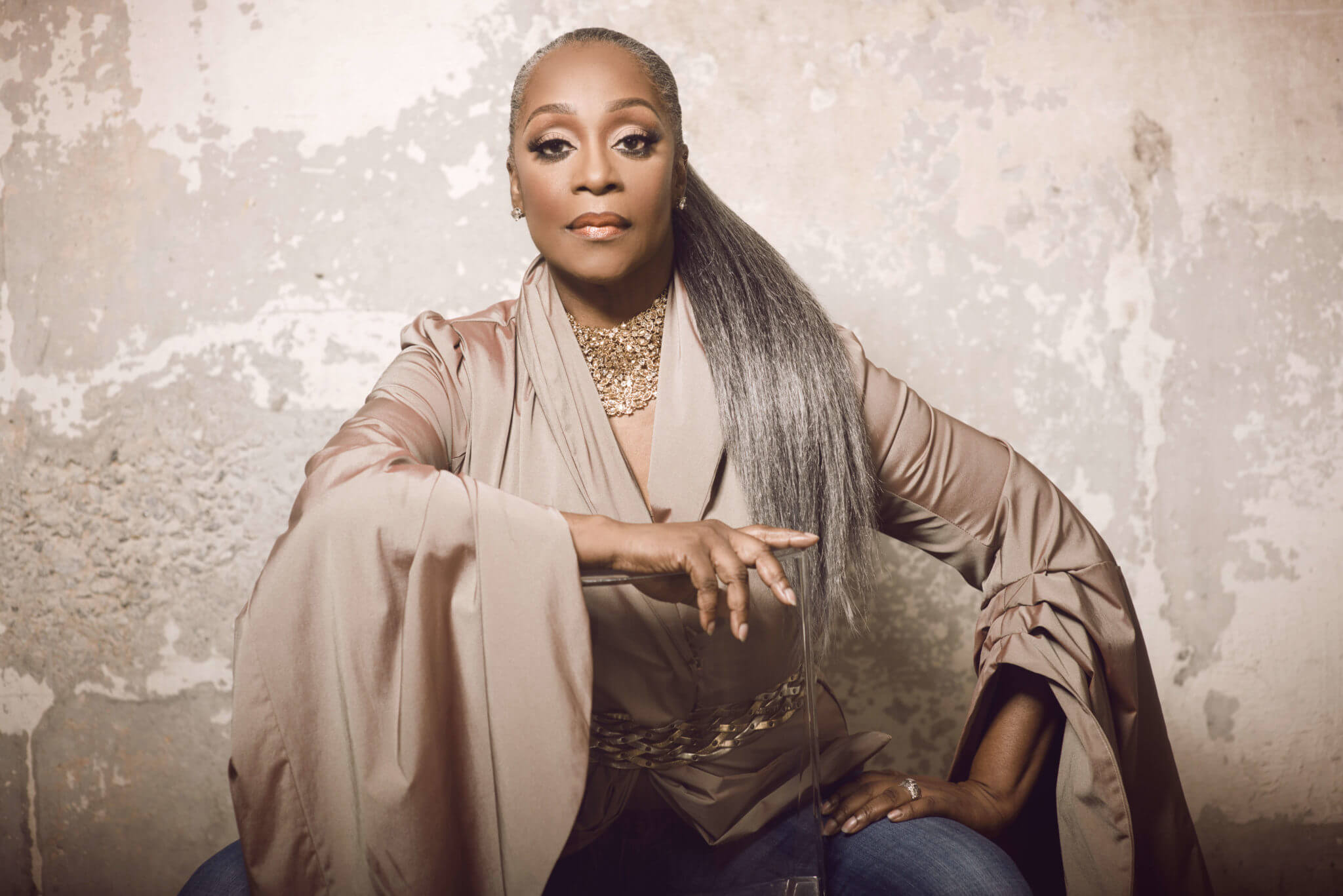 Regina Belle is an award-winning multi-genre recording artist and songwriter with a string of hit songs, including “Make It Like It Was,” “If I Could,” “Baby Come To Me” and “This Is Love.” She is perhaps best known across the globe for her duet performance of Alan Menken and Tim Rice’s hit song, “A Whole New World” with Peabo Bryson from the 1992 animated Walt Disney film “Aladdin.” The recording won the Academy Award for Best Original Song as well as a Grammy Award as Song of the Year.

This dynamic vocalist continued to defy the odds and redefined her artistry more than three decades after her 1987 recording debut album All By Myself. Since, Belle has made a career following her heart and moving gracefully between the worlds of R&B, gospel and jazz, and her repertoire spans decades and crosses genres. Her album Stay With Me followed in 1989; two years later she made a big splash with Johnny Mathis, recording “Better Together” on his album Better Together: The Duet Album. In the ‘90s, Belle had several collaborations with Peabo Bryson including “Without You.” During that decade, she released Reachin’ Back and Believe In Me. In 2001, Belle had the honor of performing for President George W. Bush at the White House.

Recently, Belle released her latest single, “Freedom,” featuring Iyanla Vanzant. It reflects the political and moral climate in this country and abroad. Her single, “Freedom,” was released by her record label, Tashi III Entertainment. The single is available on iTunes, Amazon, and Google Play and other digital retailers everywhere.

President Wilson’s Statement on the Death of Mr. George Floyd