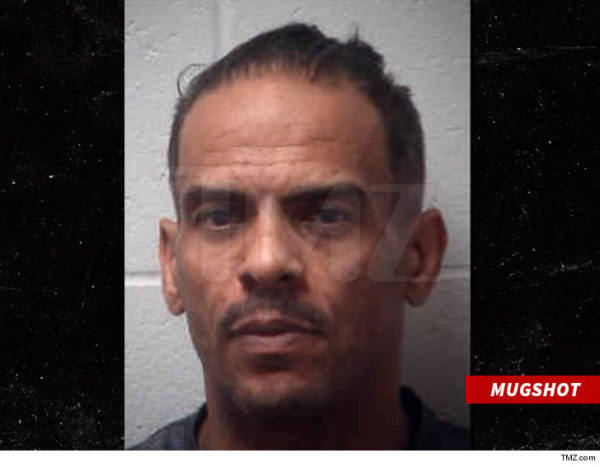 TMZ is reporting that singer Christopher Williams was arrested for stealing a pair of $99.00 JBL headphones from a Kohl's in McDonogh, GA. The singer allegedly walked in bagged the headphones in a tote bag he came in with and was then stopped by security on his way out. He stated he forgot he bagged them but police were called to handle the matter. Williams was booked with a misdemeanor and released after a couple of hours.

Roland Martin Says Black Media is Undervalued and Does Not Get...

Michelle Obama Admits to Depression Due to Pandemic and Racial Tension