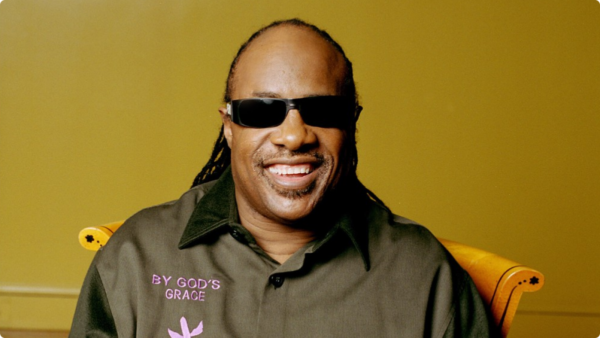 SANTA MONICA, Calif. (Jan. 14, 2015) — The first performers for “Stevie Wonder: Songs In The Key Of Life — An All-Star GRAMMY® Salute” have been announced and include: seven-time GRAMMY winner Chris Martin of Coldplay, singer/songwriter Janelle Monáe, seven-time GRAMMY winner Willie Nelson, current GRAMMY-nominee Ed Sheeran, and eight-time GRAMMY-winner Usher. The primetime special, presented by The Recording Academy®, AEG Ehrlich Ventures, and CBS, will pay homage to Wonder’s iconic career with superstar performances celebrating his incomparable songbook. The live concert takes place at Nokia Theatre L.A. LIVE on Tuesday, Feb. 10. Tickets are on sale now at AXS.com and the two-hour special will be broadcast in HDTV and 5.1 surround sound on the CBS Television Network on Monday, Feb. 16 from 9 – 11 p.m. ET/PT.

A 25-time GRAMMY winner, Wonder is the only artist to have received Album Of The Year honors for three out of four consecutive years with Innervisions (1973), Fulfillingness’ First Finale (1974) and the seminal Songs In The Key Of Life (1976).

Sheeran, in the running for three GRAMMY Awards this year said, “Stevie Wonder is an absolute legend and I am so honored to be a part of this very special night.”

For ticketing information, including VIP ticket packages and group sales, call 877.234.8425 or emai l[email protected].  Additional performers and presenters will be announced shortly.

“Stevie Wonder: Songs In The Key Of Life — An All-Star GRAMMY Salute” is produced by AEG Ehrlich Ventures, LLC. Ken Ehrlich is the executive producer.