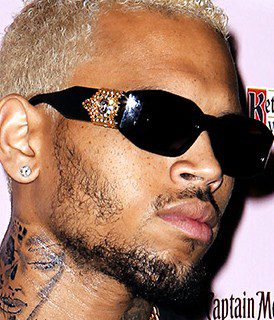 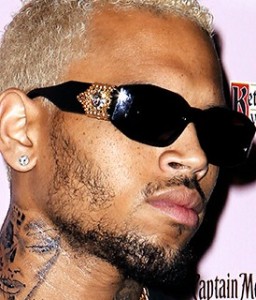 GRAMMY-winning artist Chris Brown hosted and played in a charity basketball game Sunday in Atlanta. Proceeds from the event, sponsored by Jordan, were donated to the Symphonic Love Foundation to support domestic violence prevention programs.Brown rounded up a team that included Nelly, Waka Flocka Flame, Shawty Lo, Terrence J, Kirko Bangz and Memphitz. The team wore matching tees from Black Pyramid, Brown’s clothing line, as they played against the local Atlanta radio station, Hot 107.9, coached by Lou Williams. Other artists, including Sean Kingston and Roscoe Dash, showed support from the stands.Brown and company showcased some stellar moves on the court, but the game ultimately ended in a tie, 75-75. And while there wasn’t an official winner of the game, off the court the real winner of the day was the Symphonic Love Foundation. “It’s important to give back “¦ You can’t do it for credit or publicity, you have to do it from the heart,” said Waka Flocka Flame.After the game ended, Brown tweeted: “Thank you so much to all the supporters who came and showed love at my charity basketball event. @hot1079atl kicked AZZ! Real family.”Chris Brown’s Symphonic Love Foundation launches later this month. Fans are encouraged to sign up for updates at: www.symphoniclovefoundation.orgChris Brown’s Carpe Diem tour kicks off on November 14 in Copenhagen, DK.For more information about Chris Brown: www.chrisbrown.com.