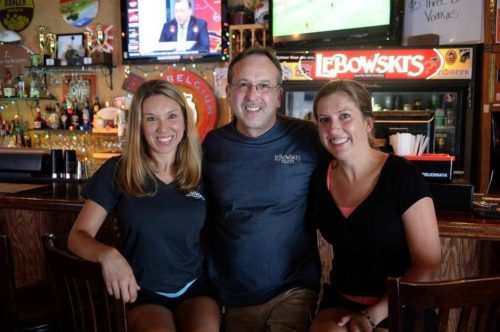 It started during his morning commute – a tightness in the chest, shortness of breath, clenched jaws and an overall sense of disorientation. So by the time Charlotte-area restaurant owner Kirk Weaver got to his shop, he knew something bad was happening. Aside from death itself, sudden and debilitating illness is one of the threats that small business owners generally fear most. Who will do all the necessary work if the owner goes down sick? But not all such stories end in despair. In the case of Weaver, majority owner of Lebowski’s Neighborhood Grill on East Boulevard in Charlotte, when a heart attack clipped his wings in late 2014, his family – especially his two daughters who own a minority stake in the business – rallied to save what they had built collectively. Read more here