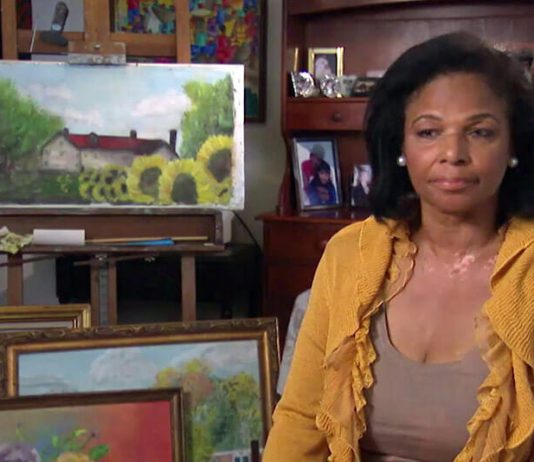 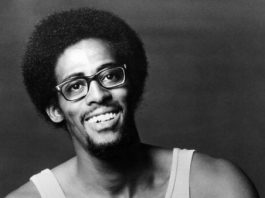 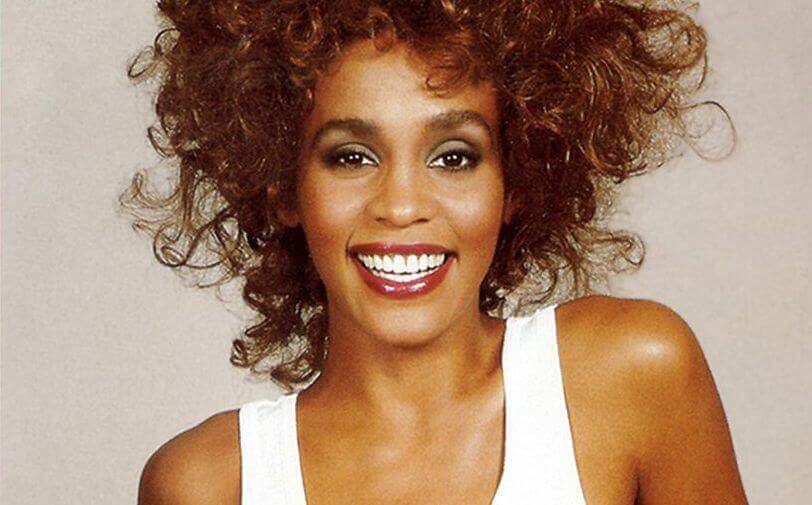 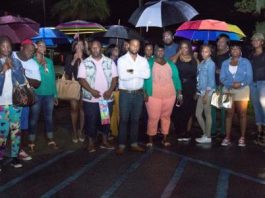 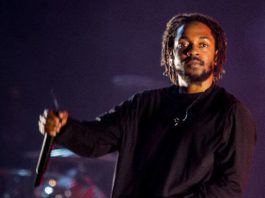 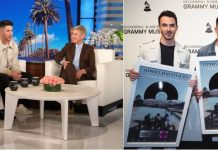 mostread2019 - October 12, 2019 0
Today, Jonas Brothers take over The Ellen DeGeneres Show for an memorable episode filled with laughs and a performance of their latest single “Only Human.” What’s more, Nick Jonas announces that he will join the cast of NBC’s The Voice as a coach on forthcoming Season 18. 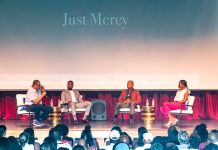 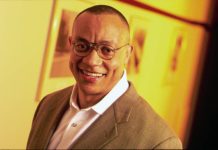 mostread2019 Radio Facts - January 24, 2013 0
If you missed Part I of our Drive Thru Interview with Johnny Gill Here is what you missed> > > JOHNNY GILL PART IIn this edition we talk to Mr.