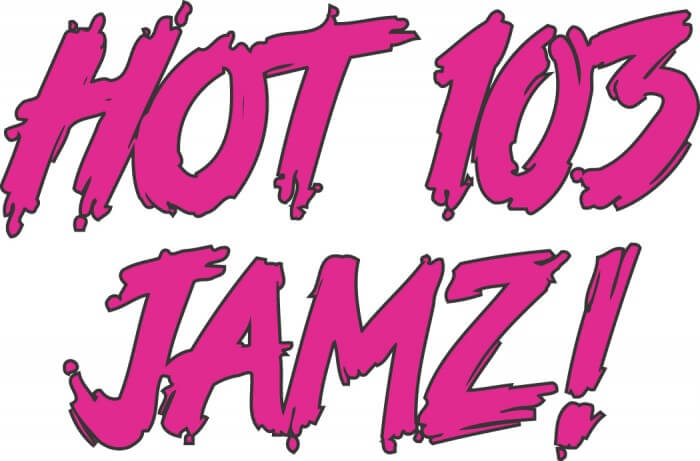 Hot 103 Jamz and the Ad Hoc Group Against Crime are partnering for a special live broadcast, “19 Hour Call For Justice To Support Angel Hooper.” The broadcast will be held at different times throughout the day at the Ad Hoc Group’s offices, located at 3116 Prospect, Kansas City, beginning at 6 a.m. on Fri., Oct. 24, and concluding at 1 a.m. on Sat., Oct. 25.Angel Hooper was a quick-witted, affectionate, 6-year-old, child shot outside a south Kansas City convenience store on Friday, October 17, 2014, who later died at an area hospital.“This crime has deeply saddened the Kansas City metropolitan area community,” said Carter Broadcast Group President Mike Carter. “It’s our responsibility to bring awareness to our listeners about this horrific crime in hopes that individuals who may have information will step forward to help our law enforcement officials seek justice for Angel and her family,” said Carter.Ad Hoc Group Against Crime Founder Alvin Brooks said, “Nothing can be more devastating to our community then having one of our babies fall victim to the crime of murder. Angel Hooper’s murder must be solved and we must turn to our community to help solve it.”Hot 103 Jamz Announcers Tony G and John Blaze, Julee Jonez, Playmaker, and Brian B. Shynin’ will interview local politicians, community activists, leaders, and members of the law enforcement during these broadcasts on Friday and Saturday.Ad Hoc Group Against Crime Interim Director and City of Kansas City, Missouri 3rd District Councilman Jermaine Reed said, “We’re hoping that our efforts will lead to the identity and arrest of the person or persons involved in the shooting death of little Angel Hooper.”Ad Hoc’s Community Secret Witness Hot Line, 816.753.1111, will be available for individuals to call if they have information about this crime. A reward of up to $1,000 is being provided by the Brian Euston (You-Ston) Reward Fund.