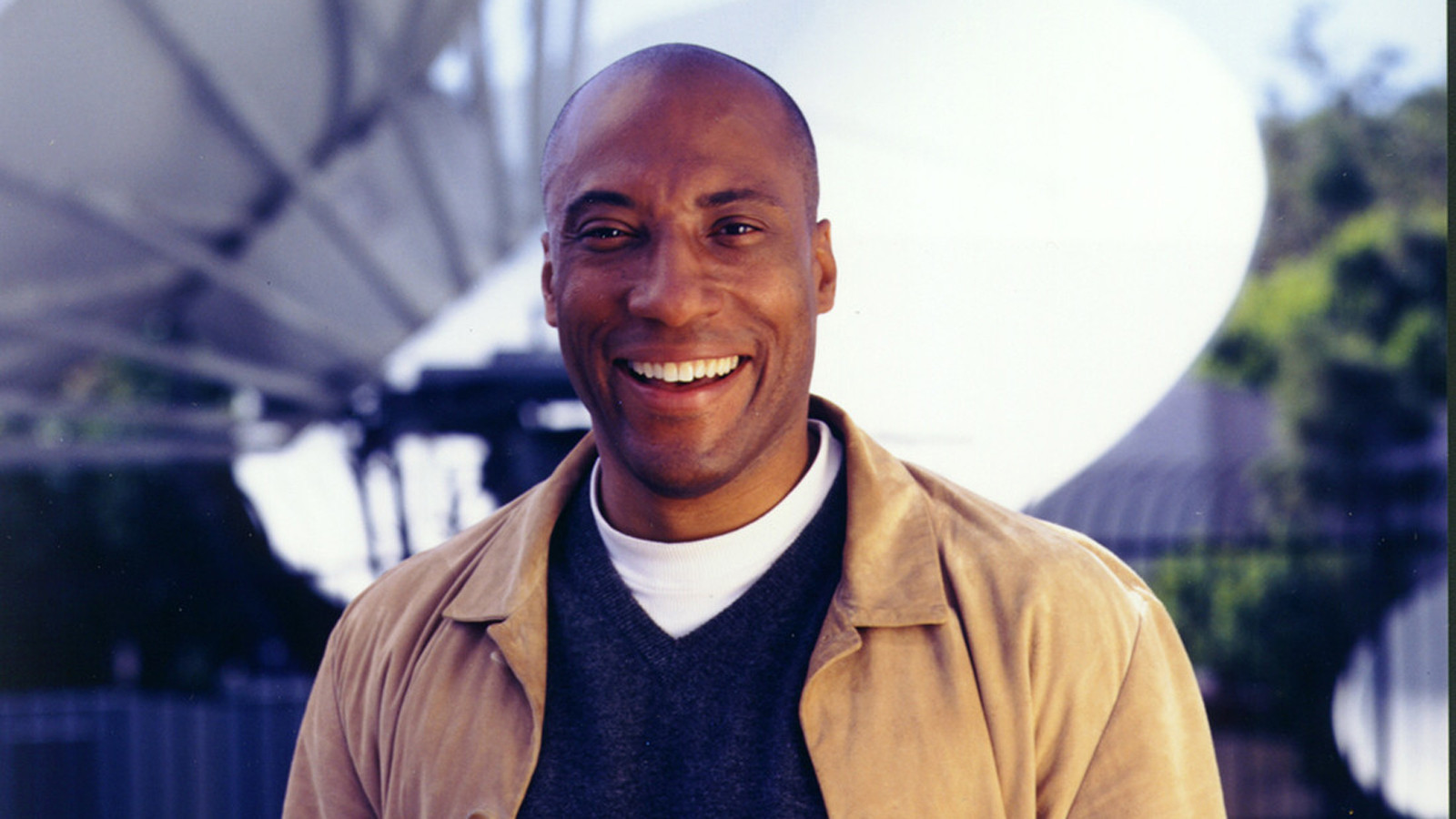 The following is Byron Allen’s official statement in response to Comcast’s recently-filed opposition to the Entertainment Studios/NAAAOM petition to the FCC:
Our lawsuits are not frivolous, which is why they are still pending in federal court, over one year after we have filed them.
Everybody talks about diversity, and everybody complains about the lack of diversity. These lawsuits were filed to provide distribution and real economic inclusion for 100% African American-owned media.
Comcast says our cable networks are not getting support. That is not true. Entertainment Studios has seven 24-hour HD networks, the largest privately-held portfolio of cable networks in the world, with approximately 80 million subscribers.
The real issue here is these white executives are not used to an African American man holding them accountable. Charter Communications has an all-white male board, consisting of 16 members. No women. No Asians. No Hispanics. No African-Americans. How shameful in 2016.
The cable industry spends $70 billion a year licensing cable networks and 100% African American-owned media receives ZERO. This is completely unacceptable.
I challenge both Comcast and Charter Communications not to say that I am wrong, but to PROVE that I am wrong. Comcast and Charter should open up ALL their contracts and show the world what is on their platforms that is 100% African American-owned and participating in the billions of dollars they spend on programming every year.
The deceitful arrogance of Comcast has been pervasive since seeking regulatory approval for the largest media merger in history. In order to gain regulatory approval for their acquisition of NBCUniversal, Comcast made commitments to the FCC. To date, Comcast has not executed on the commitments, nor have the FCC enforced the provisions. The same malpractice of a major regulatory agency refusing to do its job lead to the crash of the global economy. Just as the SEC trusted the major political campaign donors of the banking world to write their own rules, the FCC is now allowing Comcast to skate on their commitments, and dictate when the regulators are allowed to do their job. The latest example is Comcast stating categorically that the FCC does not have jurisdiction to hold Comcast accountable in the wake of the NBCUniversal merger. The ongoing behavior of Comcast, and the dereliction of duty by the FCC, makes the current FCC commissioners look like a bunch of buffoons.
This is the very same thing Comcast told the FCC when Comcast got caught deploying software to slow down competitors’ video on the web — the biggest threat to their business.
Comcast’s response is absolute proof that the FCC must stand up and prove to the world that they are doing what is in the public’s best interest by making Comcast 100% transparent by opening up ALL of the contracts, and being held 100% accountable for their empty promises.
Simply put, the contracts and the numbers do not lie, thus the reason for our lawsuits. Comcast and Charter: please prove me wrong. And President Obama: please deliver the hope and change you promised us!!!
Byron Allen
Founder, Chairman and CEO
Entertainment Studios
About Entertainment Studios
Entertainment Studios, Inc. owns seven 24-hour HD cable networks serving nearly 80 million subscribers: PETS.TV, COMEDY.TV, RECIPE.TV, CARS.TV, ES.TV, MYDESTINATION.TV, and JUSTICE CENTRAL.TV. The company also produces, distributes, and sells advertising for 40 television programs, making it one of the largest independent producers/distributors of first-run syndicated television programming for broadcast television Radio Station s. With a library of over 5,000 hours of owned content across multiple genres, Entertainment Studios provides video content to broadcast television Radio Station s, cable television networks, mobile devices, multimedia platforms, and the World Wide Web. Our mission is to provide excellent programming to our viewers, online users, and Fortune 500 advertising partners. Chairman and CEO Byron Allen founded the company in 1993. Headquartered in Los Angeles, it has offices in New York, Chicago, Denver, and Raleigh. For more information, visit: www.es.tv
About NAAAOM
NAAAOM’s mission is to eliminate racial discrimination and secure the economic inclusion of truly 100% African American-owned media through fair contracting and equal treatment practices. www.naaaom.com
SOURCE Entertainment Studios