Byron Allen is always making major moves and somewhat in silence. He has truly built a media empire and apparently he is still going. 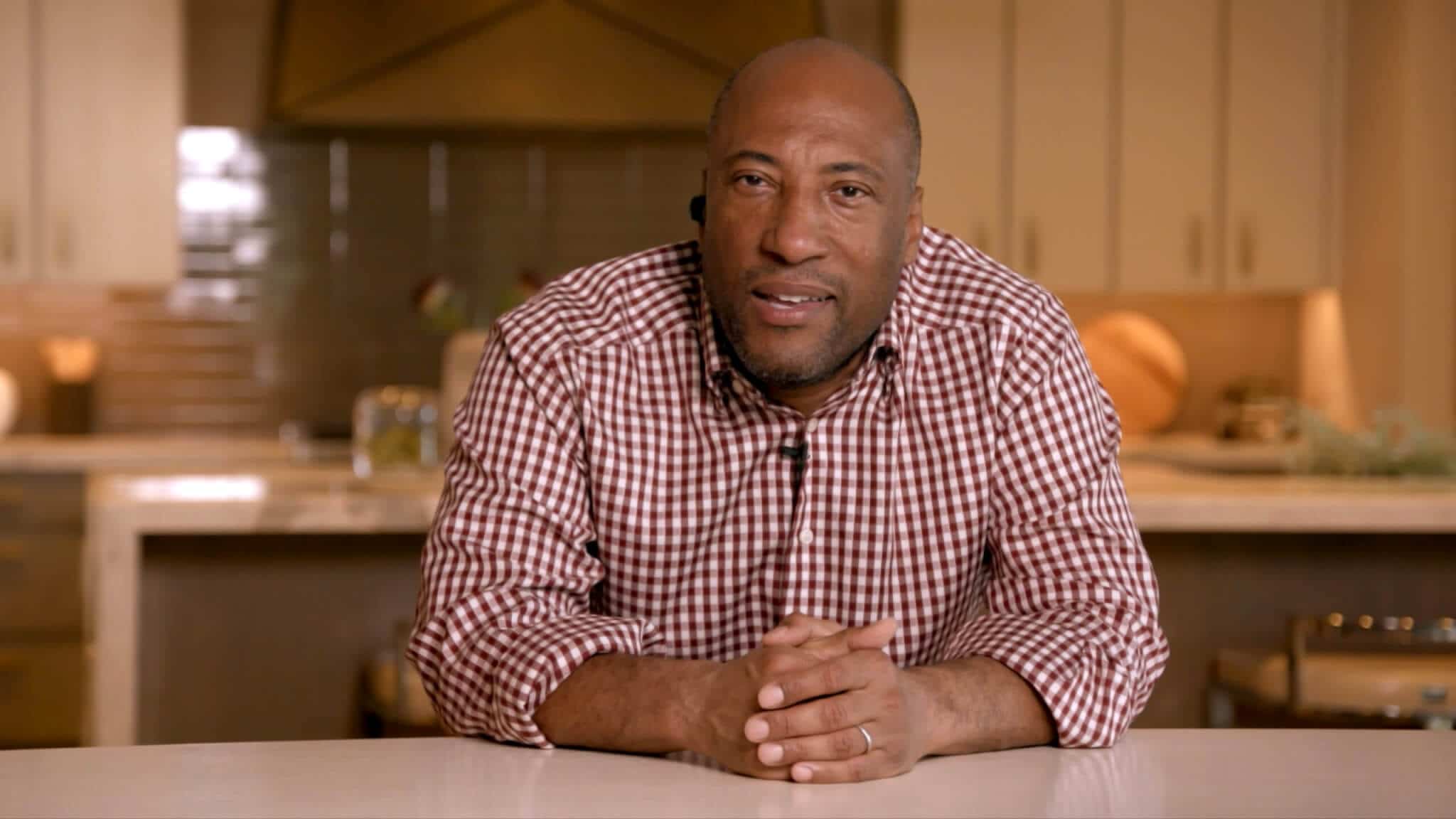 As with other major television stations in Hawaii, KITV-ABC 4 also operates multiple satellite stations and translators to rebroadcast the station’s programming outside of metropolitan Honolulu €“ including KHVO-ABC 13 in Hilo, HI and KMAU-ABC 12 in Wailuku, HI €“ to cover all of the Hawaiian islands.

Also included in the KITV portfolio of platforms is carriage of 4 digital cable networks: MeTV, Hawaii TV, Start TV, and Heroes & Icons, as well as a Washington, DC-based news bureau and correspondent.

Allen’s purchase of broadcast television assets began in July 2019 with his acquisition of Bayou City Broadcasting, which included 4 television stations in Evansville, Indiana and Lafayette, Louisiana for $165 million.

“Over the past year we’ve invested over $500 million to acquire best-in-class, top-tier, broadcast network affiliates,” said Byron Allen, Founder/Chairman/CEO of Allen Media Group. “We plan to invest approximately ten billion dollars to acquire more ABC, CBS, NBC, and FOX television stations over the next two years with the goal of being the largest broadcast television group in America.”

“SJL is proud of the commitment of our KITV family to serve the Hawaiian community,” said SJL Broadcasting CEO, Brian Lilly. “Allen Media Group recognizes the investment in news and will build on our success.”