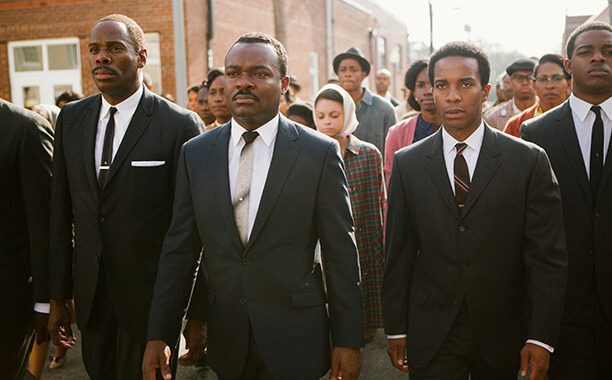 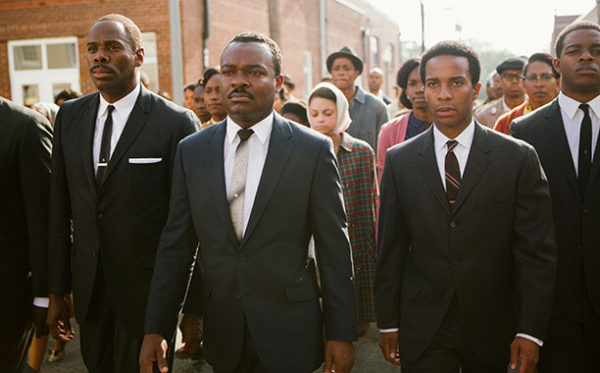 “We thank the great organizations that quickly agreed to join this effort,” said Charles Phillips, CEO, Infor and Viacom Director. “‘SELMA’ is timely, thought-provoking art about a transformative period in our country and a story that speaks to generations.”

“SELMA” is the story of a movement. The film chronicles the tumultuous three-month period in 1965, when Dr. Martin Luther King, Jr. led a dangerous campaign to secure equal voting rights in the face of violent opposition.

The epic march from Selma to Montgomery culminated in President Johnson (Tom Wilkinson) signing the Voting Rights Act of 1965, one of the most significant victories for the civil rights movement.

Director Ava DuVernay’s “SELMA” tells the story of how the revered leader and visionary Dr. Martin Luther King Jr. (David Oyelowo) and his brothers and sisters in the movement prompted change that forever altered history.

Currently open in select cities, “SELMA” opens in theaters nationwide on January 9th, 2015. To learn more about the film, go to www.selmamovie.com