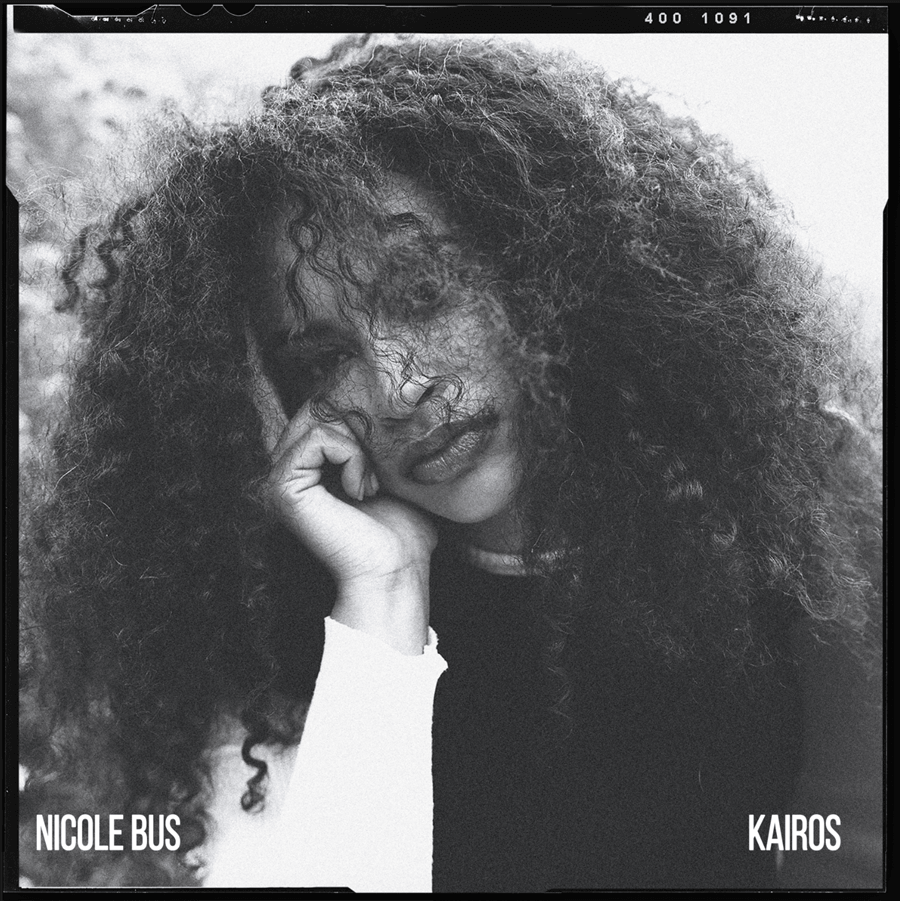 Kevin Ross
Today, breakout Dutch R&B/Soul artist NICOLE BUS announces the upcoming release of her debut album, KAIROS via ROC NATION set for release on October 18, 2019.KAIROS is co-executive produced and co-produced by Bus and multi-platinum producer Needlz [Drake, Cardi B, Bruno Mars].Get the pre-order or KAIROS HERE!Of the album title, Bus noted: KAIROS is the Greek word for “appointed time” She continues, “Everything is coming together at the right time.”The movement began with the release of “You” paving the way for, KAIROS. The track jumped from No. 4 to No. 1 in just eight weeks on Billboard’s “Adult R&B Song” chart matching the fastest-rising Adult R&B No. 1 for a debut hit. The track remained at No. 1 for five weeks.Two fiery remixes catapulted the song to garner streams that surpassed 10 million in a few months’ time with the help of Rap icon and Wu-Tang Clan member Ghostface Killah and Grammy-nominated Rap superstar, Rick Ross.“You” also primed audiences for Nicole’s newest song, “Mr. Big Shot,” which debuted on NPR’s Tiny Desk series where her performance met much praise from the coveted platform which stated “Nicole Bus’ sound is nostalgic. It’s reminiscent of vintage R&B, yet still feels current, and can transcend age and demographics.”Meanwhile, Bus’ unique sound has not gone unnoticed internationally either. With an applauded live performance on the popular Dutch TV show, “De Wereld Draait Door,” interviews with Vogue and Noisey, and being named Harpers Bazaar ‘Woman of the Week,’ all eyes are on Bus globally.“Mr. Big Shot” is steadily growing and now sits at #20 on Billboard’s “Adult R&B Songs” chart.If you pre-save KAIROS you will get a chance to take a behind the scenes look at the making of the official video for “Mr. Big Shot.” The official video is set for release on 10/11.KAIROS TRACKLISTING:Big ShotFriend Indeed411UnchangingComfort MeYouLove ItRainWith YouSOSStand Next To MeLook Up To The SkyYou (Remix) feat. Rick RossYou (Remix) feat. Ghostface Killah

Kevin Ross - April 16, 2021 0
When it comes to Black Male Stigmas, in all fairness, let's start off by saying we are not completely innocent all the time, like anyone else isn't. ...