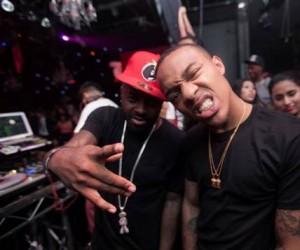 On Saturday night Bow Wow and Jermaine Dupri came out to celebrate the 4 year Anniversary of Playhouse Nightclub in Hollywood. From the looks of Bow Wow's twitter, women were falling all over the BET: 106 & Park star who tweeted sic “Reporting live from Playhouse in LA, Club is crazy”¦ LA Women live the Prince.” After the news of the George Zimmerman verdict, he took to twitter again to alert fans the show would be solely dedicated to talking about the verdict. 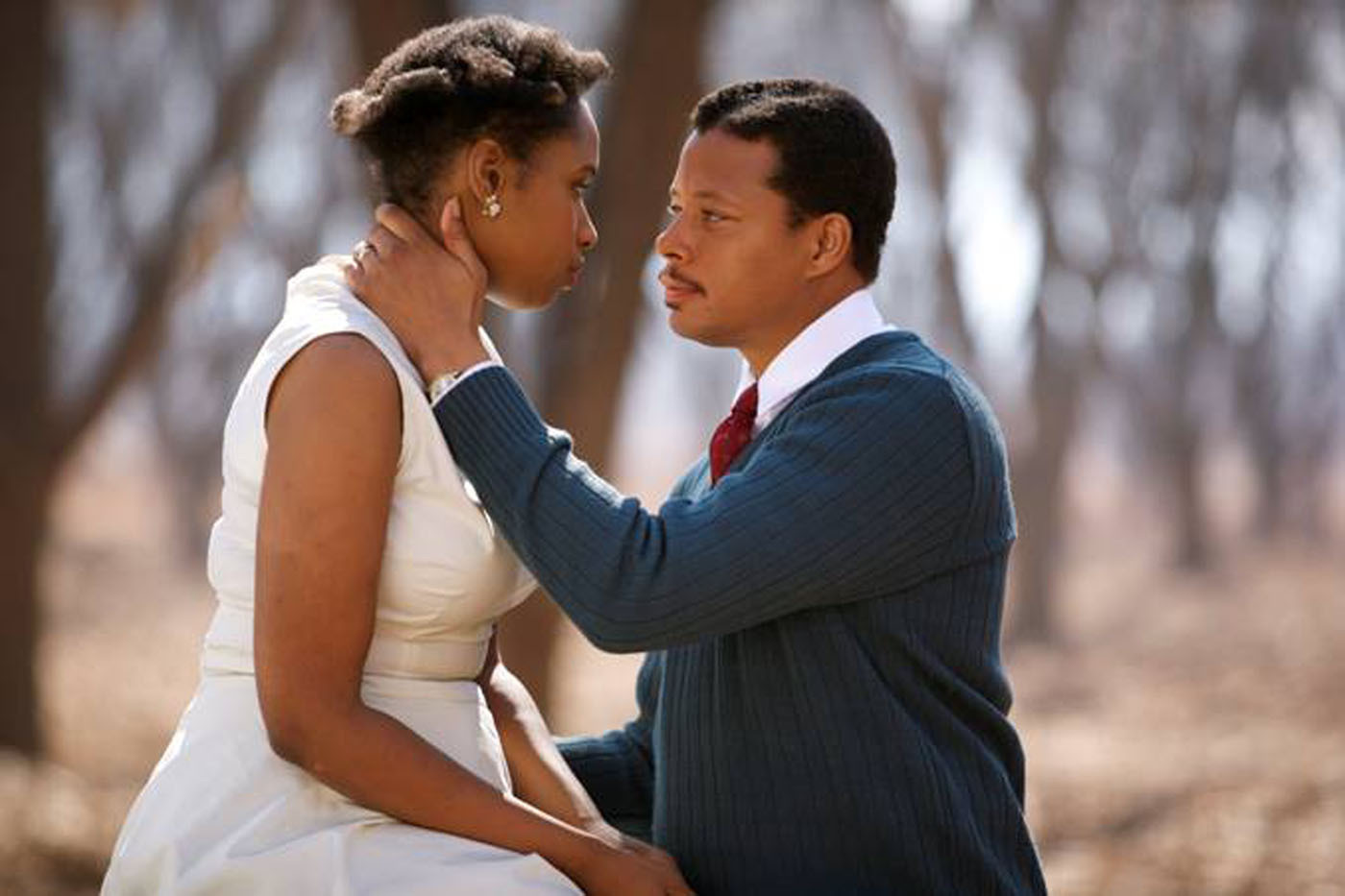 Digital and Radio Facts: Can a black man get a break? For the longest time, I thought this was a bad joke.  Subscribe

Radio Facts: Can you imagine being stuck at home right now with kids like this during the crisis? This woman has lost control

WOW, NOBODY guessed who these people are. We don't know our Black radio history anymore... too bad. Well here it is, this is

The best wedding dance ever. Makes you want to join in.