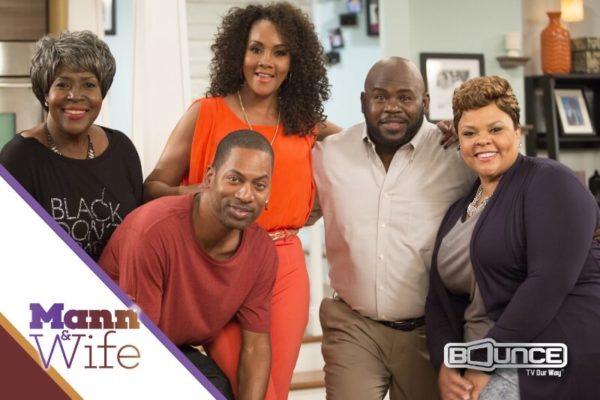 Has renewed its new hit comedy series Mann & Wife for a second season. Season one of Mann & Wife is airing now and has become the most watched original series in Bounce TV history to date.
Will produce its first-ever drama series, called Saints & Sinners (Working Title.) In the vein of current hit shows like Empire and Scandal, Saints & Sinners will center around the pursuit of power, intertwined with deceit, greed, corruption, and murder – all set against backdrop of a large southern church.
Has ordered a third season of the popular sitcom Family Time.
Renewed its stand-up comedy series Off The Chain for season four.
Will televise live boxing events of the new Premier Boxing Champions (PBC) series starting in July with PBC The Next Round.
“Bounce TV has two hit sitcoms and we believe the time has come to enter the drama arena. We’re very excited about Saints & Sinners,” commented Bounce TV Executive Vice President of Advertising Sales, Elverage Allen. “We continue to expand our original programming line-up to offer marketing partners fresh and engaging new programming that our loyal and dedicated viewers will love. Our originals have been helping to fuel Bounce TV’s record-setting ratings and viewership growth which combines with our exclusive and unduplicated reach to make the network a must-buy for brands seeking to reach the African American consumer.”

Mann & Wife is a Smash Hit
Mann & Wife premiered on April 7 and has quickly become the network’s most-watched original series ever. Real-life husband and wife team David Mann (House of Payne, Meet The Browns) and Tamela Mann (Madea’s Big Happy Family, Sparkle) star and serve as executive producers of Mann & Wife. The half-hour situation comedy follows the newlywed, second-chance sweethearts as they laugh and love their way through the ups and downs of life as a blended family, each with two children from previous marriages. In addition to the show’s popular stars, Mann & Wife features a vibrant supporting cast: Vivica A. Fox, portraying Daniel’s ex-wife; Tony Rock, playing Daniel’s new partner on the police force and JoMarie Payton as Lorraine, Daniel’s overbearing mother. Series co-creator Roger Bobb (The Rickey Smiley Show, House of Payne) serves as executive producer and director. New season one episodes of Mann & Wife are currently premiering Tuesday nights at 9:00 p.m. ET/8:00 p.m. CT. Season two will debut in the spring of 2016.

Expansion into Drama
Following up on the success of scripted comedy, Bounce TV is expanding into hour-long drama with Saints & Sinners, which will explore the complexities of a small Baptist church as the pastor and his family are faced with saving their own souls when ambition, greed, and pride threaten the business of saving others. The series is a partnership with Swirl Film’s Eric Tomosunas (Undershepard, 35 and Ticking) and is currently in development. Premieres 2016.

Time for more Family Time
The second season of Family Time was a ratings hit last fall and Bounce TV will reunite viewers with the Stallworth family for a third season. The series comedically chronicles the lives of the Stallworths who relocated to the suburbs, headed by the dad Tony Stallworth (Omar Gooding), a struggling general contractor, and his wife Lisa (Angell Conwell), an unfulfilled stay-at-home mom. The half-hour situation comedy was created by Bentley Kyle Evans (The Jamie Foxx Show, Martin, Love That Girl) and is produced by Evans and partner Trenton Gumbs (Love That Girl). The ten-episode third season goes into production this month and will premiere in the fourth quarter of 2015.

More Off The Chain on the air
Bounce TV will bring back Off The Chain, its family-friendly stand-up comedy show featuring some of the most hilarious African-American comedians on the stand-up scene, back for a fourth season which will premiere in 2016.

Bouncing into The Boxing Ring
Bounce TV’s multi-year deal to televise live boxing events of the new Premier Boxing Champions (PBC) series hits in July when the network debuts PBC The Next Round, a monthly series live boxing events featuring the most exciting prospects in the sport and boxing’s future stars. The schedule of fights and on-air talent will be announced shortly. Bounce TV joins NBC Sports Group, CBS Sports, ESPN and SPIKE TV as television partners for The Premier Boxing Champions series. 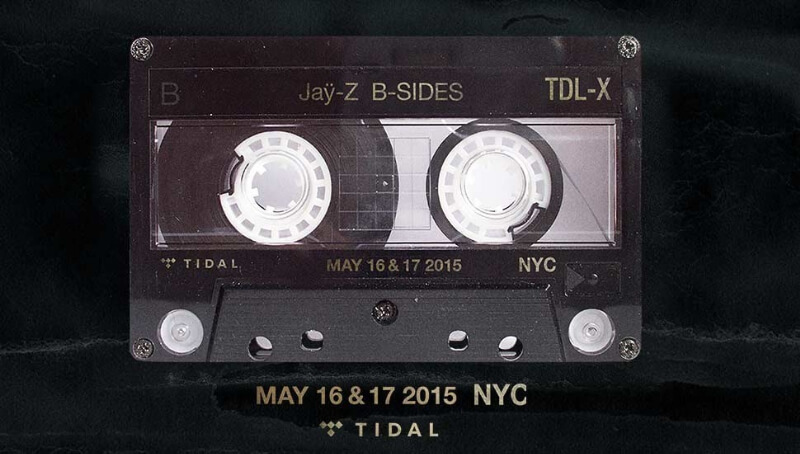 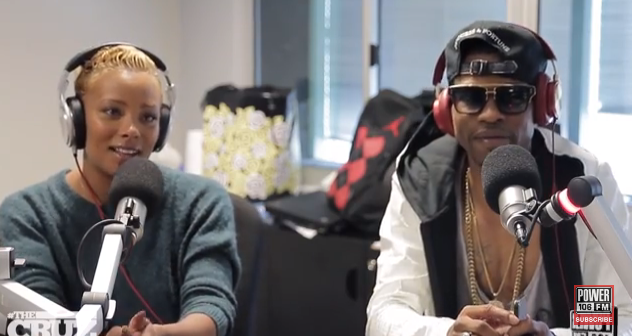