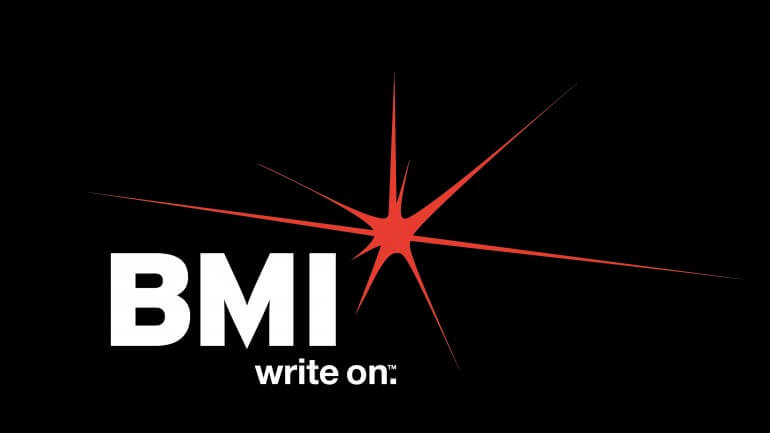 Broadcast Music, Inc (BMI), the global leader in music rights management, reported that it had achieved the highest revenues and royalty distributions in the Company’s 75-year history for its fiscal year ended June 30th. bmi generated record revenues of $977 million, and distributed and administered more than $840 million to its songwriters, composers and music publishers. These results cap a ten-year period during which bmi has generated more than $8 billion in revenues and distributed royalties of more than $7.5 billion. bmi operates on a non-profit-making basis and returns more than 85% of all revenue to the musical creators and copyright owners it represents.A key to that sustained success has been BMI’s continuous drive to diversify its sources of revenue. This year, the largest category of the Company’s domestic revenue was delivered by the steady-growth sectors of cable and satellite distributed entertainment. Licensing income from digital services, international sources and from businesses such as bars, hotels, fitness facilities and restaurants all posted significant gains.bmi President and Chief Executive Officer Michael O’Neill said, “We are extremely pleased with these results and are already hard at work trying to better them this year. bmi has a well-earned reputation as a trusted broker between the creative community and businesses that perform music to enhance their customer experience. In an ever-evolving marketplace for music rights, our leadership, operational expertise and ability to deliver value at so many different levels to our songwriters, composers, publishers and licensees, enables us to maximize royalties for the creative community.”The creativity and worldwide appeal of BMI’s repertoire are unmatched in today’s marketplace. bmi singer/songwriters including Taylor Swift, Adam Levine, Shakira, Miranda Lambert, P!nk and Nicki Minaj contributed some of the most-performed songs of the year. Audiences were thrilled by GRAMMY-winning hits from Macklemore & Ryan Lewis, Daft Punk and Nile Rodgers, Kacey Musgraves and Imagine Dragons, among others. bmi film and television composers including James Newton Howard, Steve Jablonsky, Mark Mothersbaugh, Brian Tyler and the legendary John Williams contributed scores to the year’s worldwide blockbusters and hit network and cable television series. The Oscar-winning original song “Let It Go,” from the highest-grossing animated film of all time, Disney’s Frozen, by Robert Lopez and Kristen Anderson-Lopez, topped the charts in more than 30 countries.bmi has agreements with more than 650,000 licensees across all business sectors, and the Company’s licensing efforts during the year included almost 3 million outgoing sales calls followed up by more than 1 million pieces of business correspondence. In administering the distributions of royalties, the Company processed more than 500 billion copyright transactions during the year, establishing values for each musical performance based on comprehensive and proprietary metrics. bmi musical creators and copyright owners receive the industry’s most detailed statements of how, when and where their music was performed, and how royalties are computed for those performances, whether at home or abroad. Thousands of bmi affiliates now access this information via BMI’s suite of online apps for mobile devices. BMI’s songwriters, composers and publishers have always had the security of knowing that it is the only major performing rights organization in the United States that operates under Generally Accepted Accounting Principles (GAAP).