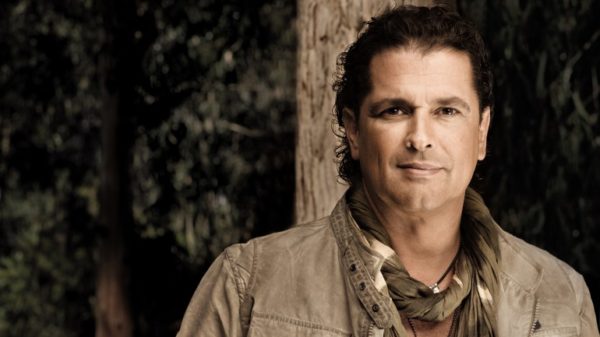 Broadcast Music, Inc. will present the bmi President’s Award to Latin superstar Carlos Vives at the 22nd annual bmi Latin Awards on March 11, 2014, at the Bellagio Hotel in Las Vegas. In receiving the award, Vives joins an elite list of past bmi President’s Award honorees that includes Juanes, Pitbull, Kike Santander, Adam Levine, will.i.am and Taylor Swift, who have also demonstrated outstanding achievements in songwriting with profound global influence on the entertainment industry.The private ceremony will be hosted by bmi President Del Bryant, bmi Vice President, Latin Music Delia Orjuela and bmi Chief Executive Officer Michael O’Neill. The ceremony will also salute the songwriters and publishers of the past year’s most-performed Latin songs on American radio and television in the U.S. The bmi Latin Song, Songwriter and Publisher of the Year will also be named during the ceremony.”Carlos has become one of the most influential songwriters in the Latin Music community, whose timeless sound has had a significant impact. His longevity in the music business is a testimony to his dedication and passion for his craft, and we are very proud to celebrate his accomplishments,” said Orjuela.Carlos Vives is a grammy award and seven-time Latin GRAMMY-award winning Colombian superstar, singer, composer and actor. Vives began his career in theater, which then landed him roles in television series Little Giants, as well as Latin American soap operas (telenovelas) Faraon, Tuyo es Mi Corazón, La Otra and Aventurera. However, it was Vives’ role portraying composer Rafael Escalona in Escalona that dramatically shifted his career. Emerging from Escalona’s success, Vives released two soundtrack albums, Escalona: Un Canto a la Vida and Escalona: Vol. 2, which secured his national success. 1993 marked a breakthrough year for Vives with the release of Clásicos de la Provincia by his band, La Provincia. With Clásicos de la Provincia, Vives started fusing Vallenato with rock, pop and other Caribbean-Colombian rhythms. The album’s lead single, “La Gota Fría,” became a hit all over Latin America and earned a Billboard Latin Music Award for Best Album, marking it a timeless classic.With a career span of 20 years, including Latin grammy nominations for songs such as “Fruta Fresca,” “Dejame Entrar,” and “Como Tu,” grammy and Latin grammy award-winning album Déjame Entrar, Latin grammy award-winning albums El Rock de Mi Pueblo, Volví a Nacer and Corazón Profundo, along with sold-out tours and superior record sales, Vives’ success underscores his role as one of Latin music’s most beloved pioneers. Vives will soon be releasing a highly anticipated new album.