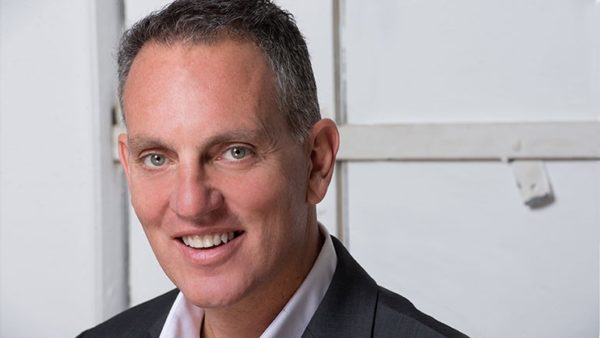 Broadcast Music, Inc. executives, including CEO Michael O’Neill, SVP of Corporate Strategy, Communications & New Media Richard Conlon and SVP and General Counsel Stu Rosen, are in Washington, D.C., today in support of new legislation introduced by Representative Doug Collins (GA-09). Aptly named the Songwriter Equity Act, the bill’s purpose is to update two important provisions in the Copyright Act to level the playing field for songwriters, composers and music publishers to receive fair compensation for the use of their intellectual property.Specifically, the Songwriter Equity Act would allow a rate court (presided over by a judge to determine fees for various bmi licenses) to consider all relevant evidence, including sound recording royalty rates, when determining songwriter compensation, an ability that is currently prohibited by law. The inequity caused by this current restriction has resulted in songwriters and composers receiving 12 times less than the compensation record labels and artists receive for a performance, or “stream,” of the same song. The second update to the current Copyright Act would adopt a fair rate standard for reproduction (mechanical) licenses, which has been raised only nominally to 9.1 cents per song since its enactment at 2 cents per song, more than one hundred years ago in 1909. These much needed amendments would help establish an accurate fair market value for the use of musical compositions and will ensure that songwriting remains a viable profession, which will ultimately benefit both listeners and music licensees.Commenting on today’s introduction of the Songwriter Equity Act, O’Neill said, “This bill is an important step on the road to fairness for the more than 600,000 songwriters and music publishers represented by bmi. The current environment, where performances of sound recordings are valued at 12 times those of the musical compositions that underlie them, is untenable. Similarly, the rates set for making copies of musical works under Section 115 are artificially depressed and lack a relationship to the marketplace. We are simply asking Congress to take the evidentiary blinders off of the judges who control a significant portion of our writers’ income from public performance and mechanical royalties. We are grateful to Congressman Collins for his leadership on this important issue and for his support in co-sponsoring this important bill. We look forward to working with Congress to find an equitable solution.”