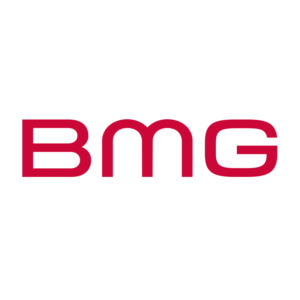 BMG songwriters have once again dominated the newly published Billboard Hot 100 chart (week ending May 27, 2017) laying claim to the Number One, Two and Three spots while also claiming shares of additional songs in the Top 10 and many others rounding out The Hot 100. This week, BMG has upped its shares to a total of 26 songs in the Hot 100.

‘That’s What I Like’, the platinum-certified second single from BMG songwriter Bruno Mars’ latest album release 24K Magic, holds steady at Number Two. The undeniable hit song has now spent 17 consecutive weeks on the chart, peaking at Number One.

Rounding out the trio at Number Three is’I’m The One’ by DJ Khaled featuring an all-star lineup of Justin Bieber, Quavo, Chance the Rapper and Lil Wayne. The song debuted atop the chart last week marking his first Hot 100 hit. BMG songwriters contributing to the track include Nic Nac, Poo Bear, Bobby Brackins, Ray Jacobs and DJ Khaled.