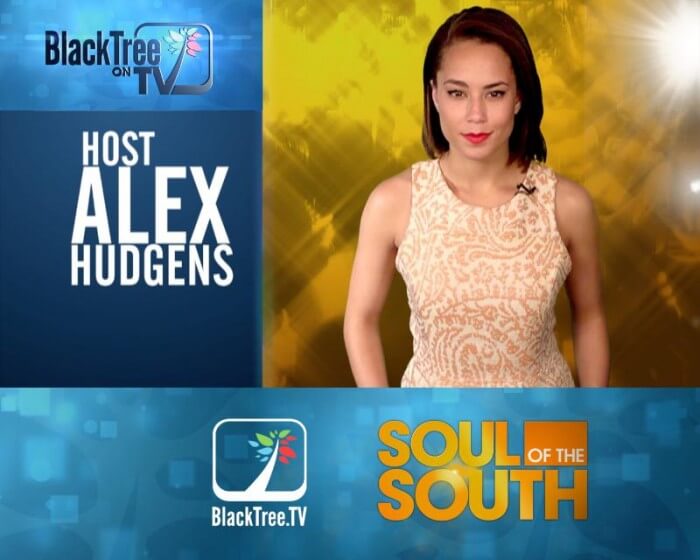 BlackTree TV, the No. 1 destination for African-Americans on YouTube and one of the largest online content providers for urban entertainment and information, today announced the premiere of a TV network program on Soul of the South Network. Hosted by Alex Hudgens, ‘BlackTree on TV' marks the first time an urban YouTube channel has launched a daily national original program. The half-hour series will deliver Hollywood news and information using the best of BlackTree TV's current coverage and deep library of interviews, red carpets, behind-the-scenes and set visits to give a weekly rundown on the best Hollywood has to offer. (PRNewsFoto/BlackTree TV)