‘Honors’ captures No.1 and gives BET record-setting ratings weekThe third annual airing of The bet Honors on Feb. 1 delivered star-studded ratings for the network and a 245 percent increase for bet in its 9 to 11 PM time slot compared to the same period last year. The tribute to Whitney Houston, Queen Latifah, Sean “Diddy” Combs, Keith Black, and Ruth Simmons finished as ad-supported cable’s number one weeknight entertainment special for 2010.bet barely missed taking the week’s most watched network title from TBS. Tyler Perry’s block of comedies pulled in 8.7 million viewers. bet claimed second place with 8.3 million viewers for six of its Top 25 shows. VH1 was a distant third with 3.2 million viewers for three programs.The total number of viewers tuning in the Top 25 most popular cable TV shows, as cited by The Nielsen Co., was 30.1 million. That’s 15 percent more than tuned in the previous week. 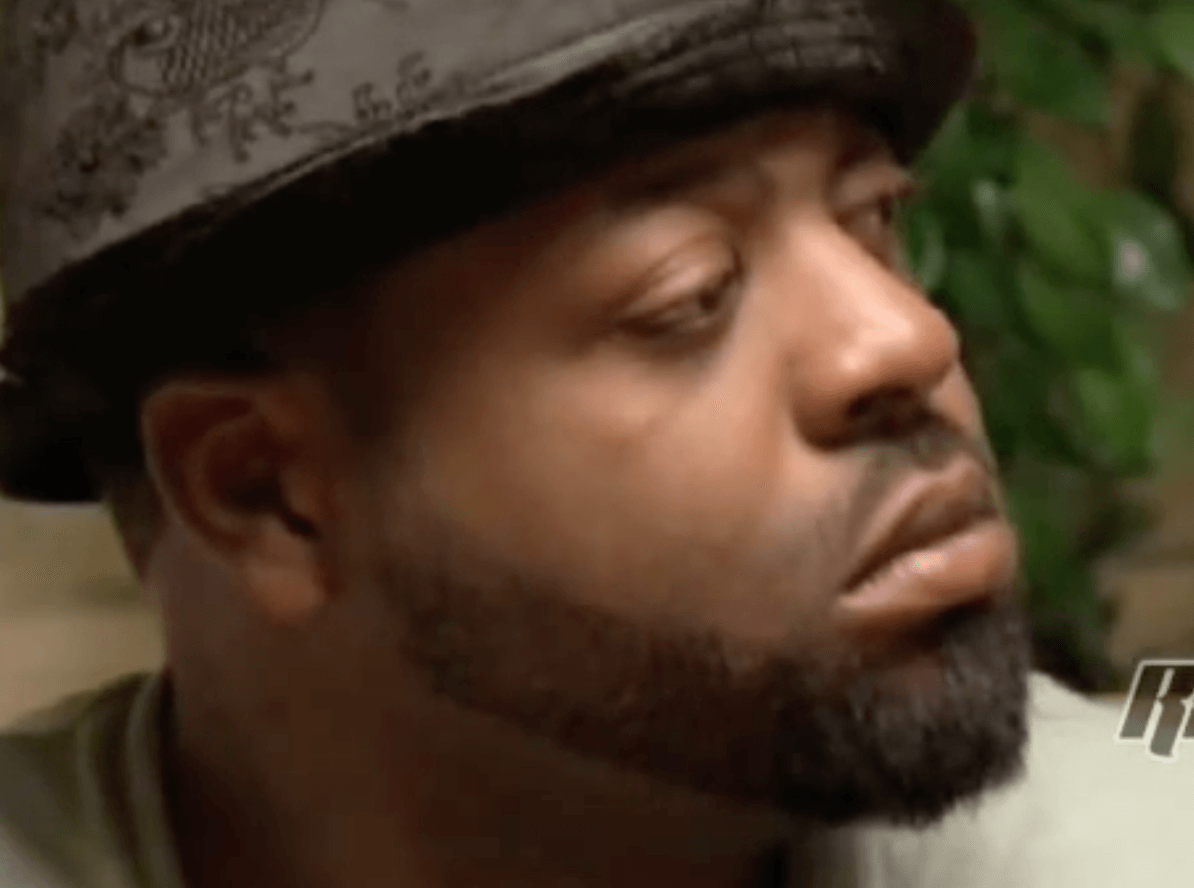 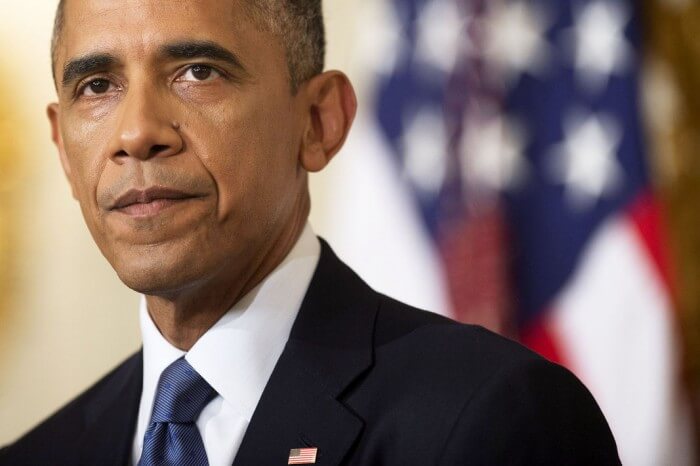