Rising alt-pop band Belle Mt. unveils more cinematic beauty with their Warner Records debut EP, The Water, out today. On the four-song set, the London-based trio—fronted by singer/songwriter/guitarist Matt Belmont— lyrically channels both the unrelenting chaos and comforting quiet that comes when relationships break down. 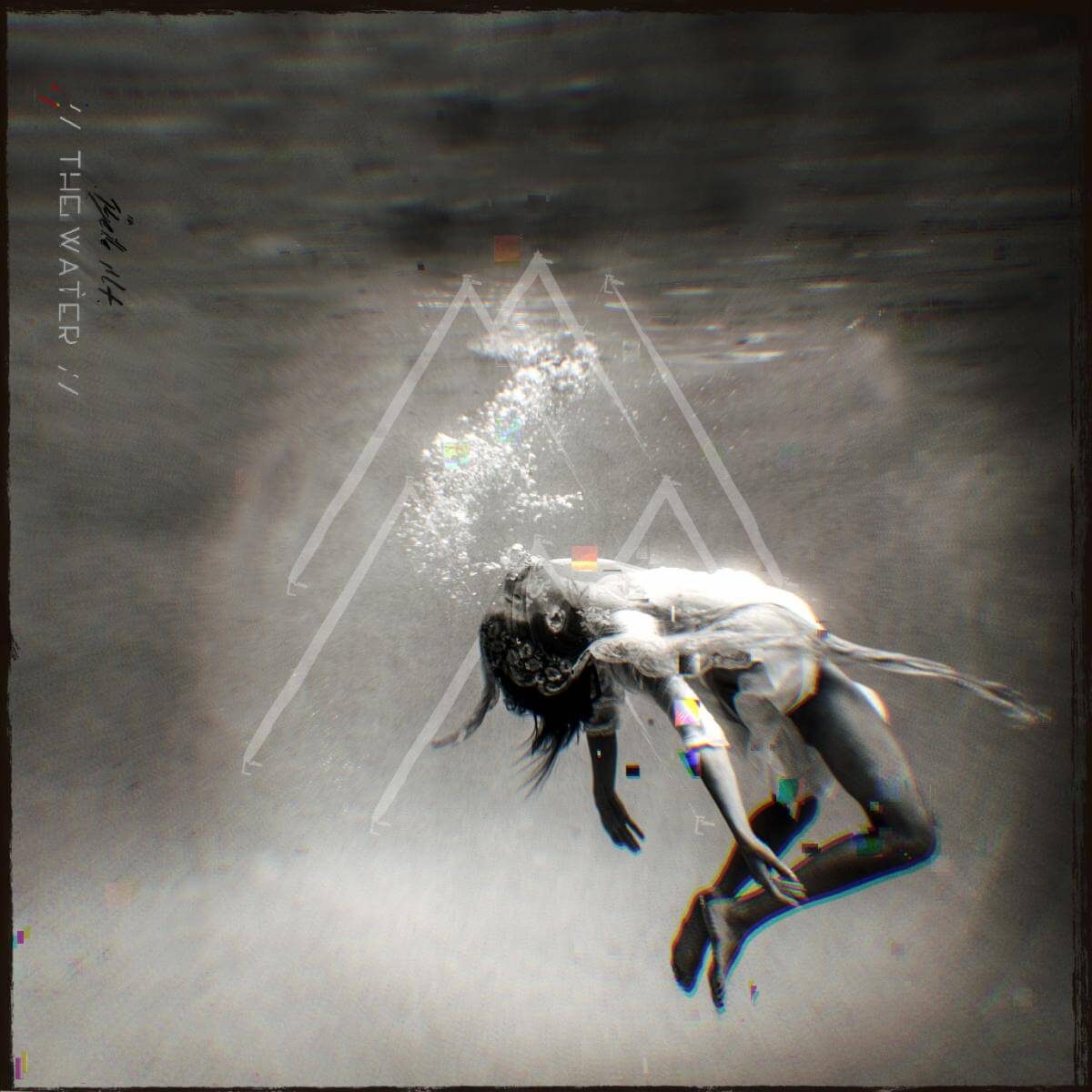 “I can’t find love. Did it run out?” Belmont asks at the onset of the sweeping first track “This Kind of Heavy.” The song was a creation of much-needed catharsis—Belmont wrote it after suffering the loss of a friend—and his bandmates, including drummer Chris Burgess and guitarist Ben Worsley, help lift it from a sparse piano ballad to a multi-layered, emotional pop crescendo. Watch the video for “This Kind of Heavy” HERE.

Throughout the EP, Belle Mt. floats between soft and soaring. “All We Are” locks into a sunnier groove, but its lyrics remain heavy: “If this is all we are, a collection of mistakes and homegrown scars,” Belmont sings, rising into a soothing falsetto.

The band flexes its musical muscle with pronounced percussion and lush instrumentation on the upbeat and particularly buoyant “Cannonball,” before plunging into the poignant title track, which builds around rippling synth and Belmont’s inherently warm vocals—an instrument that carries a potent mix of humility, vulnerability, and triumph.

The Water EP finds Belle Mt. expanding on a sound they’ve been refining since 2017, when the trio released an acoustic version of the single “Hollow” on their independent debut Volume I EP. In the years since, the track took on a life of its own, earning critical acclaim, spots on beloved playlists like Spotify’s “New Music Friday,” and tens of millions of streams.

This year, Belle Mt. signed with Warner Records and released a new version of “Hollow,” which Belmont described as an exploration of “love, loss, rebirth, and everything in between”—which doubles as an apt summary of The Water’s ambitions.