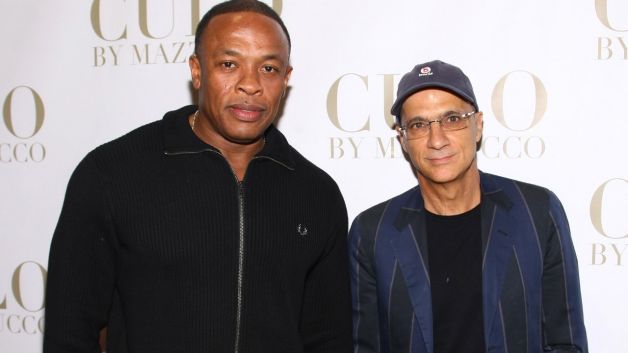 Apple is set to acquire headphone maker and music company Beats Electronics for a reported $3.2 billion. This deal could literally nudge rapper/producer Dr Dre into billionaire status and make him one of the most respected entrepreneurs in the history of the music industry. He didn’t do it alone, he worked with Interscope’s Jimmy Iovine as his business parter to build this incredible 7-year-old  empire. Originally the duo worked with Monster electronics on a deal to distribute Beats but the deal went south a few years ago and Iovine and Dre cut ties with Monster. Since then, Monster has put out their own line of headphones along with many other big name celebrities , none anywhere near as successful as Dr Dre’s Beats. Sources state the announcement will take place next week and Apple will shell out a reported 3.2 BILLION dollars. This deal between Beats Electronics and Apple, itself a very progressive company, will be the most money paid by Apple for any business. The headphones sell on average for $300.00.