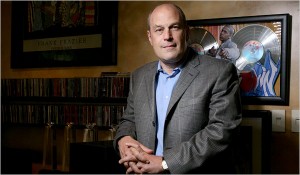 Digital and Radio Facts , the leading Black online industry site, just got the news that Barry Weiss, 51, is headed out at Sony Music Entertainment and he is moving to Universal Music. Weiss came to Sony through Jive.   He will be working with the Universal labels which include   Island, Motown, Def Jam, Interscope and Geffen. Weiss will run the East Coast operations under new chief executive Lucian Grainge. Grainge will be based in Los Angeles and starts on Jan. 1, 2011.

admin - January 16, 2021 0
This is specifically for people in and out of the industry under 35 because you are not yet stuck in your ways and afraid of change. [...]