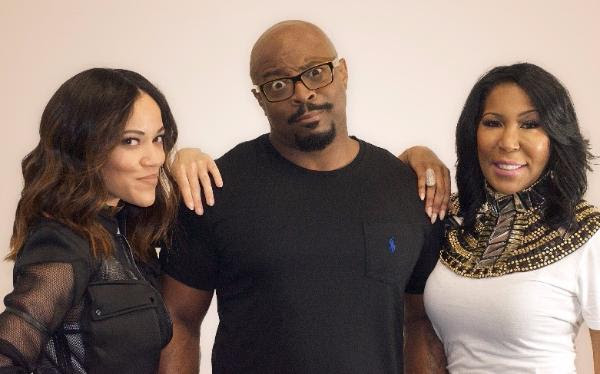 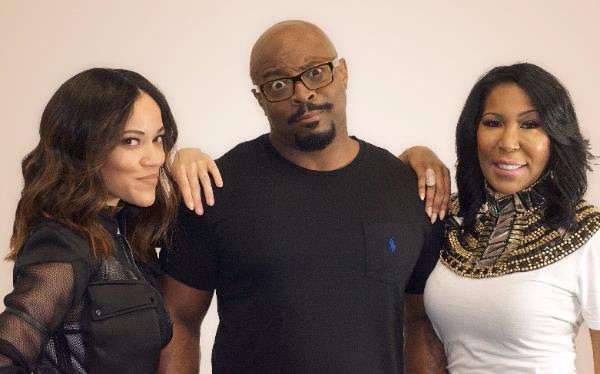 AURN Launches New Urban Adult Afternoon ShowPittsburgh, PA — The Afternoon Rush with Rudy Rush, Ebony Steele and Loni Swain will debut on Monday, June 20, 2016 on urban adult radio stations across the country. The Afternoon Rush officially replaces the Doug Banks Radio Show from 3pm-7pm ET. “We’ve assembled a solid team and we’re putting a new brand of fun and laughter into afternoons on urban adult stations” said Mike Love, who is programming the show. Rudy Rush, a veteran of the professional comedy circuit, has toured colleges and clubs and became the youngest host of the longest running African-American syndicated show, Showtime at the Apollo. Rush was the comedic force on the long running nationally syndicated Doug Banks Radio Show.A former Miss Gulf Coast Alabama and Miss Tuskegee, Ebony Steele is one of entertainment industry’s greatest multimedia personalities. Most recently she was a major driving force behind the Rickey Smiley morning show’s growth into national syndication, quickly becoming the fastest growing morning show in the country. After winning a very intensive battle with breast cancer, Ebony is helping millions of African American women win their own battles. She devotes a significant amount of her time to campaigns raising awareness of breast cancer. 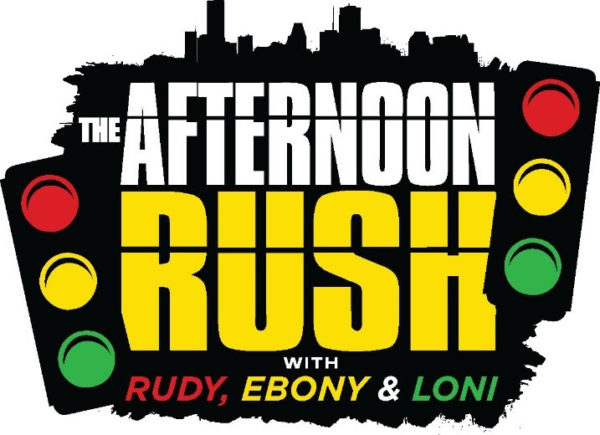 Loni Swain has been a host on some of America’s premiere urban stations. Most recently she hosted middays at WGCI-FM Chicago. She began her career at WQUE-FM New Orleans followed by stints at WERQ-FM Baltimore and WFUN-FM St. Louis. In addition to being on air, Loni is also the show’s producer. “With a more current driven playlist and exciting new features, I believe urban audiences across the country are going to love The Afternoon Rush radio show,” said Love.About American Urban Radio NetworksAmerican Urban Radio Networks (AURN) is the only African-American controlled RADAR rated radio Network Company in the United States. It is the largest network reaching Urban America with nearly 20 million listeners each week. Through four programming networks and its marketing division, American Urban Radio Networks reaches more African-Americans than any other medium in America and produces more programming than all other broadcasting companies combined. American Urban Radio Networks broadcasts 200 weekly news, entertainment, sports, and information programs to more than 300 radio stations nationwide. It is the only African-American broadcaster with a bureau in the White House. AURN has offices and bureaus in New York, Pittsburgh, Atlanta, Chicago, Detroit, Los Angeles, and Washington, D.C.