AUDACY, IN PARTNERSHIP WITH OSIRIS MEDIA, LAUNCHES BREAKING WAVES, A NEW PODCAST SERIES THAT DELVES INTO STORIES AND ANECDOTES FROM THOSE WHO DEFINED A PARTICULAR MUSIC SCENE 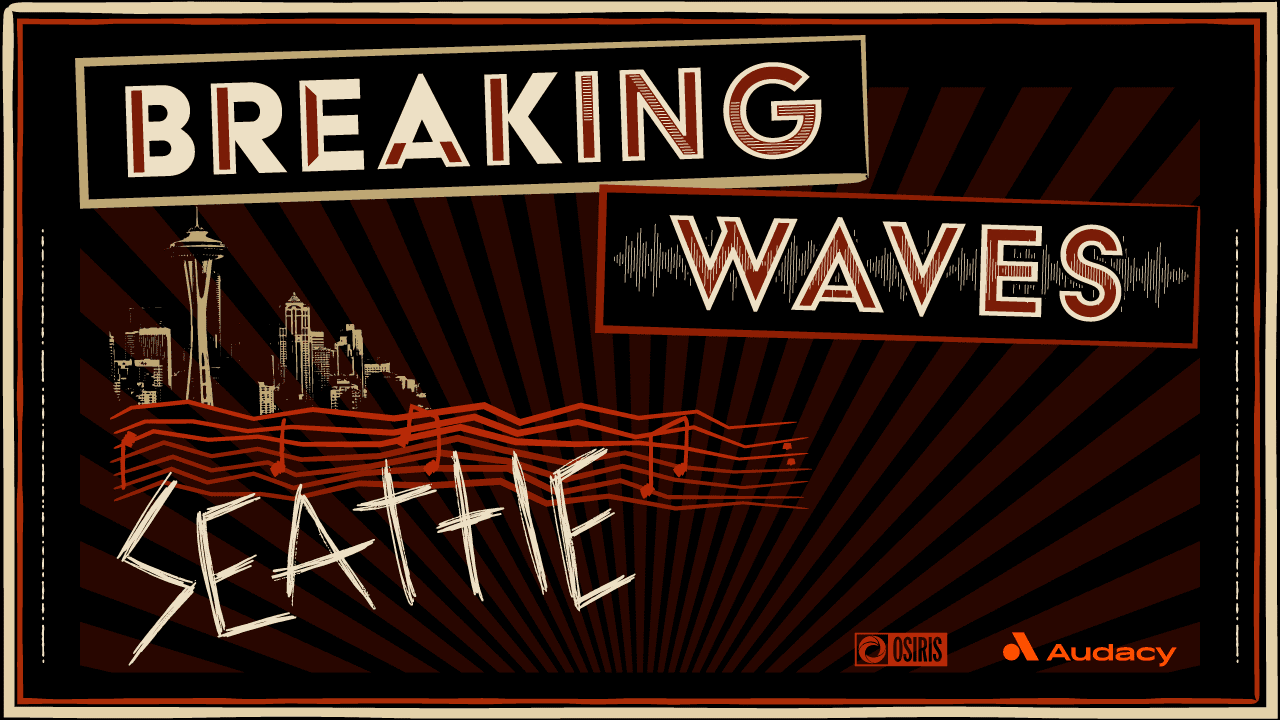 Audacy, in partnership with Osiris Media, announces BREAKING WAVES, a podcast series that centers around stories and anecdotes revisited by bands, Audacy talent, stations and friends who watched, lived and defined a particular music scene or movement. The series will begin on Tuesday, October 12, everywhere podcasts are available. New episodes will be available Sundays exclusively on the Audacy app. Listen to and follow the series HERE.

Season one will launch with BREAKING WAVES: SEATTLE, an oral history of the emergence and growth of grunge and alternative music in the city in the 80’s and 90’s – celebrating the 30th anniversary of the birth of the Seattle grunge scene. It will follow the chronological journey of the evolution of grunge and the bands that started it all – Alice in Chains, Nirvana, Soundgarden and Pearl Jam.

“We are so excited to introduce the ‘Breaking Waves’ podcast series to our audience,” said Dave Richards, Senior Vice President, Programming, Audacy. “This music was such a defining genre in the history book of American culture and set the stage for so many bands that followed. We’re thrilled to bring the genuine storytelling from the people who created and lived the scene – from its start in the 80’s into the groundbreaking 90’s, to now. This is the first of many podcasts that will give our audience the story of a time and place, that went from local to worldwide.”

“So many music scenes have their roots in radio, and the grunge scene in Seattle is no different,” said RJ Bee, Chief Executive Officer, Osiris Media. “We’re thrilled to partner with Audacy to share the history of grunge in a way that nobody has heard it before—with insightful interviews, lots of music and a story that shines a light on this amazing city.”