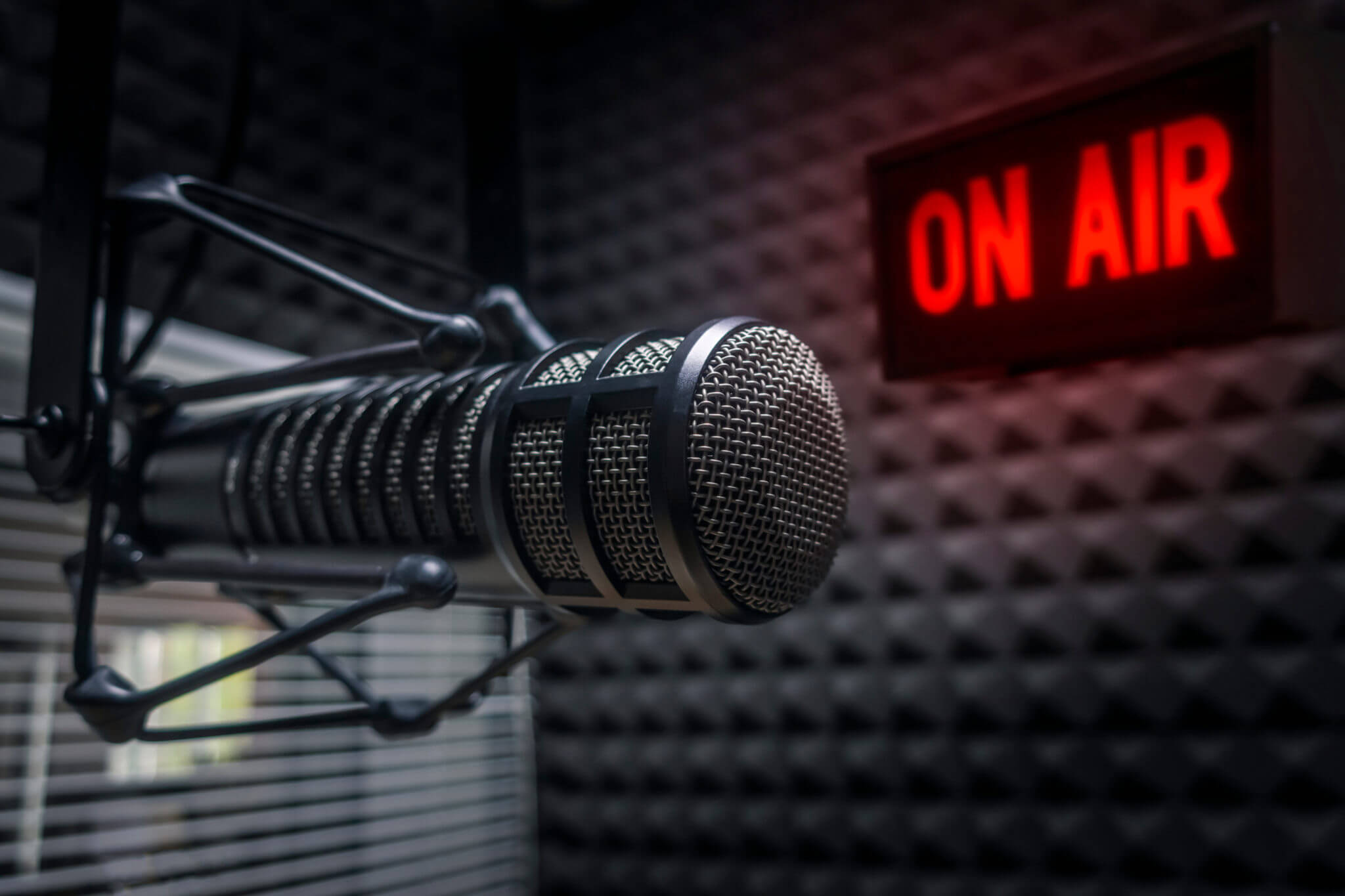 Skip Dillard (WBLS and WLIB), the legendary operations manager of ratings powerhouse WBLS (FM), has programmed a wide variety of stations from hip hop music to heritage. He recalls WBLK in Buffalo which was the first African American FM in the country. In 1964 they had to give out transistor radios because nobody had any and ‘race music’ was widely banned. We’ve come a long way since then.  WBLS is particularly historic

“WBLS was owned by the same African American family, the Sutton family, from 1972 to 2012 and so it had a certain sense of community from the start. It was a champion where it started in Harlem,” says Dillard. “The station survived bankruptcy, a holding company and was finally sold to Emmis in 2014.  Thankfully we’ve been blessed to have owners who see the (read more here)