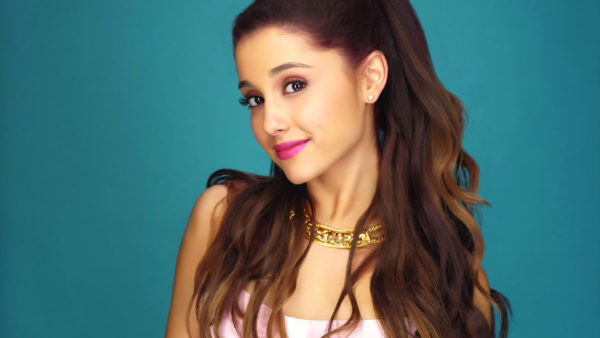 SANTA MONICA, Calif. (Jan. 13, 2015) —The first performances for the 57th Annual GRAMMY Awards® telecast have been announced and include a range of new and legendary artists, from country rocker Eric Church, pop star Ariana Grande, and singer/songwriter Ed Sheeran to GRAMMY®-winning hard rock veterans AC/DC and seven-time GRAMMY-winning pop iconMadonna. The eclectic lineup sets the stage for what’s sure to be an incredible night for music. Taking place at STAPLES Center inLos Angeles, Music’s Biggest Night® will be broadcast live in high-definition TV and 5.1 surround sound on the CBS Television Network, Sunday, Feb. 8, 2015, from 8 – 11:30 p.m. (ET/PT).

Grande, who will be performing on the GRAMMY stage for the first time, holds two nominations: Best Pop Duo/Group Performance for “Bang Bang” (with Jessie J and Nicki Minaj); and Best Pop Vocal Album for My Everything.

Sheeran has three nominations: Album Of The Year and Best Pop Vocal Album for X; and Best Song Written For Visual Media for “I See Fire.”

The 57th Annual GRAMMY Awards are produced by AEG Ehrlich Ventures for The Recording Academy. Ken Ehrlich is executive producer, Louis J. Horvitz is director, and David Wild and Ken Ehrlich are the writers.