Radio Facts: Lenny Kravitz releases the video for his new single, “Ride,” which comes off of his recent album, Raise Vibration. The video was directed by acclaimed photographer Mark Seliger and filmed in Paris and Senlis, France. Click HERE to view. 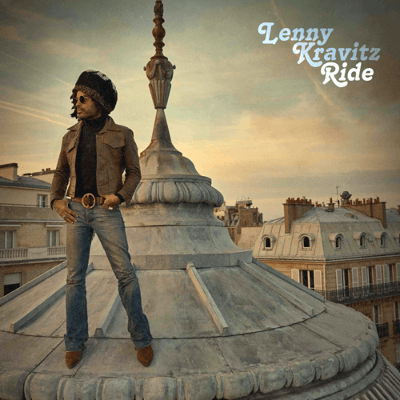 “We shot this video months ago in France before we could have imagined what life would be like today. After listening to the song with Mark we had a vision of expressing the song through portraying the characters of the writer and the spirit” – says Lenny Kravitz.

The track remains a worthy addition to his venerable catalog. Notably, Rolling Stone proclaimed the album version as “one of his most striking vocal performances in recent years,” and Paste noted, “the sentiment is so needed and so noble that it still manages to raise a few goosebumps by the time the rousing finish rolls around.”

Lenny Kravitz elevates the union of rock ‘n’ roll, funk, blues, and soul once again on his eleventh full-length, critically acclaimed, album, Raise Vibration. Receptive to youthful inspiration, but enlightened by three decades of wisdom, it represents a powerful creative rebirth and a bold, bright, and brilliant body of work befitting of his legacy and boundless spirit.