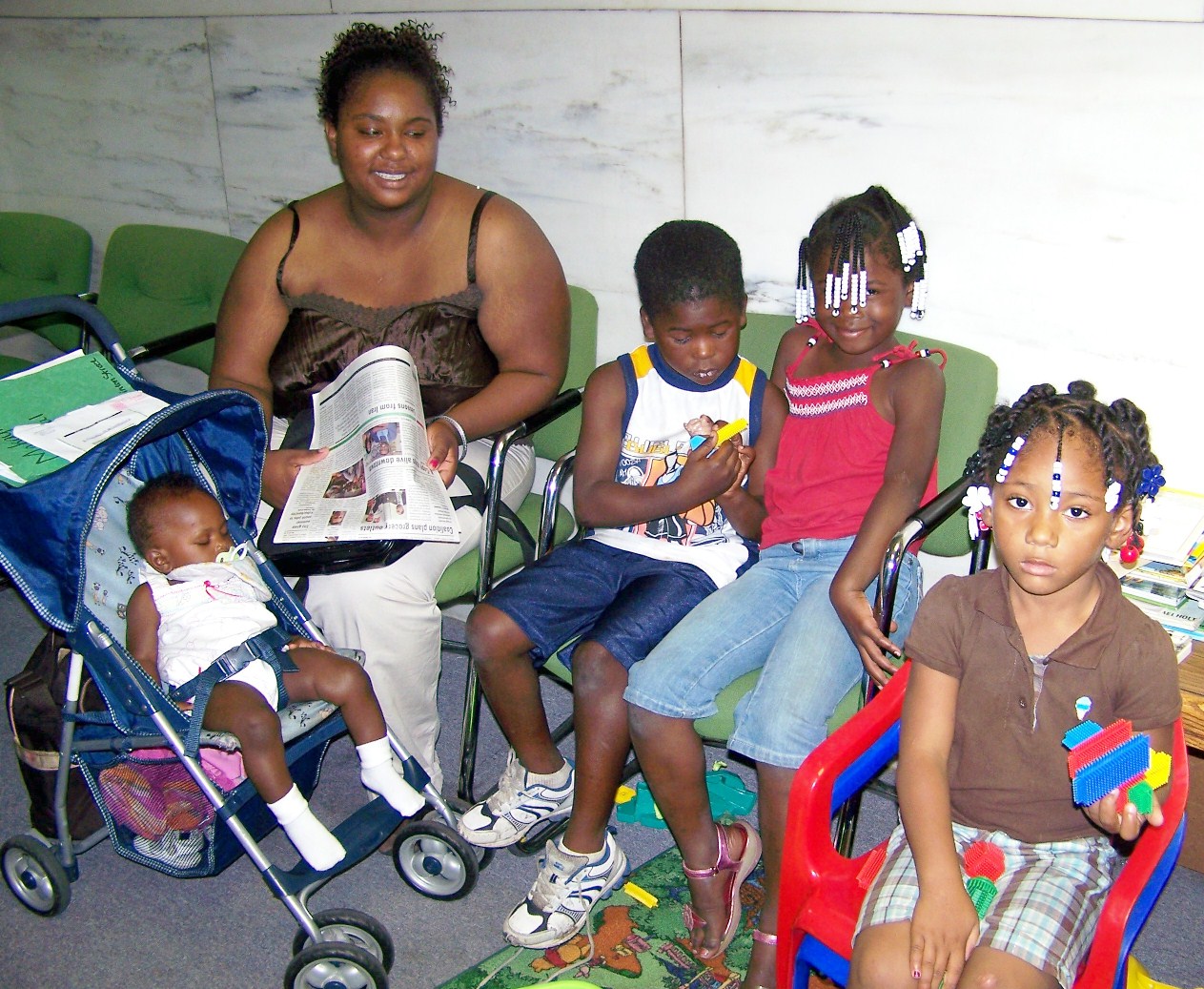 A majority of U.S. residents believe the American middle class is just a vestige of the past, according to an Exclusive Point Taken-Marist Poll, commissioned by WGBH Boston for its new late-night, multi-platform PBS debate series Point Taken. But, despite a pessimistic view about the viability of the American middle class, most adults nationally think the American Dream is attainable for themselves, 69%. Although fewer, many think it is in reach for other Americans, 58%, as well.
This is the first national survey being conducted by The Marist Poll in advance of every weeks Point Taken episode. The series, hosted by Carlos Watson, Emmy Award winning journalist and OZY Media co-founder and CEO, premieres April 5, 2016 11pm ET (check local listings) and streams live on pbs.org/pointtaken.
When thinking back to their childhood, nearly three in four Americans, 72%, say they are better off than their parents. Still, a notable 20% report they are not doing as well as their elders.
Americans are slightly less optimistic about their childrens future. While 58% think their children will be better off than they are now, about one-third, 33%, say their children will be in a worse position. The picture becomes bleaker when the focus shifts to the future of Americas youth, in general. Nearly half of residents, 48%, believe most children in the United States will grow up to be worse off than their parents while 43% say children, overall, will be better off.
Racial differences exist. Non-white Americans are more likely to think the American Dream is alive and that, when thinking about their childhood, they are better off than their parents. People of color are also more likely than white Americans to report that, both, their children and most of the nations children, in general, will be better off in the future. Here, the differences are marked. 72% of non-white residents, compared with 49% of whites, say their children will be in a better situation than they are currently. Looking at Americas youth, 54% of nonwhites say children, in general, will be better off, compared with 35% of white residents who have this opinion.
This national poll highlights the squeeze of the middle class, says Dr. Lee M. Miringoff, Director of The Marist College Institute for Public Opinion. But, you cant focus on Americans views about the status of the American Dream without talking about racial differences.
These results create a framework for Point Takens digital dialogue and televised debate  and we hope audiences will explore more online and join the conversation, says Denise DiIanni, series creator and Senior Executive-in-Charge.
As alluded to earlier, a majority of Americans, 53%, believe the middle class is dead. There are now only those who are struggling and those who are not. 44% disagree and believe a strong middle class remains in the United States. Racial differences are seen here, as well. When it comes to the state of the nations middle class, a majority of non-whites, 52%, think the middle class is still strong while only 40% of whites agree.
But, do Americans perceive their economic situation to be a struggle? While more than six in ten residents nationally report they or their families do not struggle to get a good job or raise in pay, 61%, or to meet their monthly bills and expenses, 64%, more than one in three says they have trouble earning a living wage, 38%, or making ends meet, 34%. 51% say they rarely, if ever, have concern about meeting their monthly expenses while 49% worry, at least, part of the time.
Who worries more about family finances? Residents who earn less than $50,000, Democrats, women, or those without a college education are more likely to express concern than their counterparts.
Education matters here. College graduates, 74%, are more likely than non-college graduates, 59%, to report that they do not struggle to meet their monthly expenses. College graduates, 71%, are also more likely than those who have not graduated from college, 56%, to say they do not struggle to find a good paying job. Not surprisingly, then, college graduates, 62%, express little to no worry about meeting their monthly expenses while, in contrast, a majority of those without a college degree, 54%, are concerned about making ends meet at least some of the time.
Looking at the jobs picture in the United States, 57% of Americans say it is difficult to find a job that supports a family. 39% have the opposite view and report the problem is not the lack of jobs but the lack of work ethic. When it comes to the availability of jobs for Americas young people, 50% of residents think entry level jobs exist, but young people dont want to work their way up. 45% believe good entry level jobs are just not available for Americas youth.