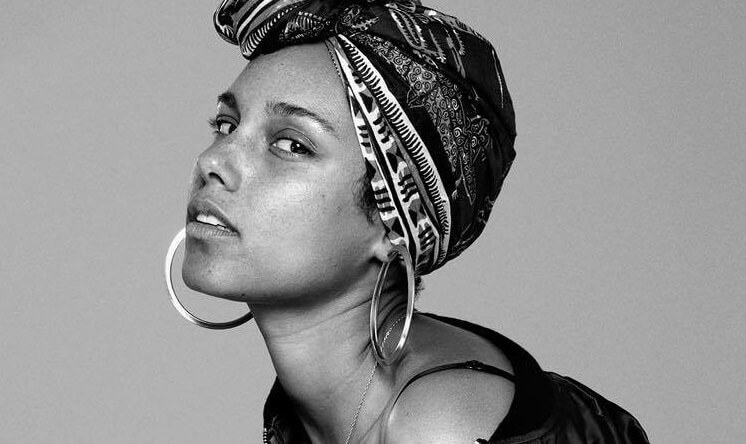 As is the tradition each year, the 2019 Global Citizen Festival is combining great music with an even greater cause.

Alicia Keys, Pharrell Williams, and H.E.R. are a few of the leading acts for the annual event. Additional acts include Queen + Adam Lambert, OneRepublic, Carole King, and French Montana. Deborra-lee Furness and Hugh Jackman are set to host the event once again, with co-hosts Elvis Duran, Matt Bomer, Rachel Brosnahan, Taraji P. Henson, Rami Malek, Bill Nye, Joy Reid, and Forest Whitaker.The purpose of the Global Citizen Festival is to bring together citizens and world leaders from all over the globe to help to end extreme poverty and support a variety of other charitable causes. iHeartMedia will broadcast the festival across its radio stations across the country and it will air live on MSNBC. The event will also live-stream on YouTube and Twitter.“Like Live Aid in 1985, we believe this concert will be a milestone,” Queen’s Brian May said. “It will generate practical solutions to address the world’s glaring anomalies. Global Citizen is an organization which has already moved mountains. We hope this concert will be the beginning of a new era in which all creatures on Earth will eventually benefit.”Fans aren’t able to actually buy tickets to the festival. Instead, Global Citizen allows everyone to work to earn Festival Points by taking action in their community: signing petitions, sending emails or making phone calls to leaders about important issues. Once they’ve earned enough points, they will be eligible to enter a drawing for a pair of free tickets to the festival.https://youtu.be/_3F6yvsDnzc