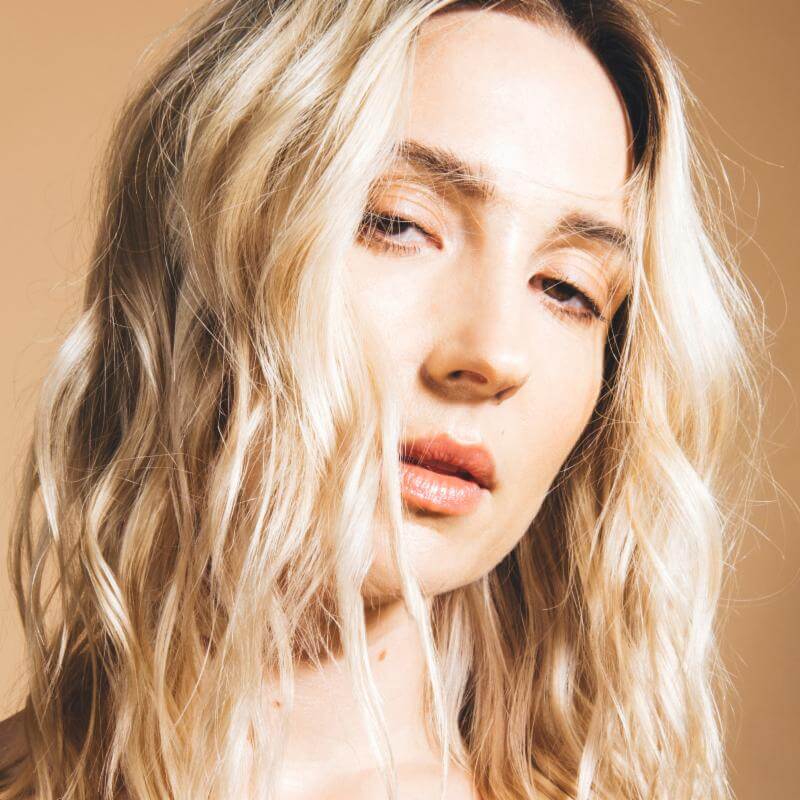 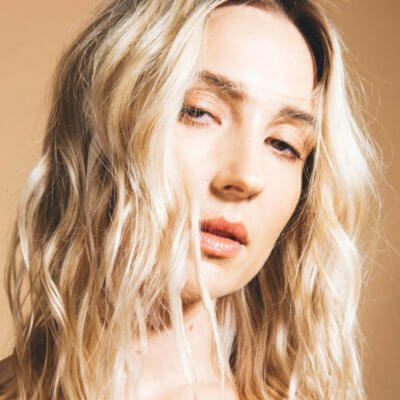 One week out from her highly anticipated second album Hello, I’m Doing My Best, out October 18 on Inertia Music / [PIAS], Ali Barter has shared the fourth single “Big Ones” and its accompanying video. Watch it HERE.Dodging the pressures placed on us by work, school, our relationships and ourselves is a constant dance, and Barter uses her frank lyricism as fancy footwork to curve negative vibes on “Big Ones”. Of the track, Barter says: “I wrote ‘Big Ones’ during a time when I was sorting through the stress of expectation. Expectations from the people I work with, people I live with and mainly the ones I was putting on myself. So the song is essentially about opinions.”Directed by Courtney Brookes and shot in New York City, “The clip is about a disgruntled ice cream van worker who eventually snaps and runs away, which is something I want to do when the weight of expectation becomes too much. You gotta protect yourself, man!” says Barter.Hello, I’m Doing My Best follows Barter’s 2017 debut LP A Suitable Girl. A record that, by all accounts, was critically and popularly acclaimed. Tone deaf touted it as “an album that struck a nerve with Australia”, while Sydney Morning Herald backed her as a “star on the rise”. Ali Barter, however, wasn’t so sure. “The first record came out and for some reason I rejected it,” she says, listing the complaints she found with her own work, “it’s too polished and my voice is too high” being at the top of the list. Overcome with self-doubt, Barter pushed herself away from music, determined to never write another song.But in the winter, a few months after the record’s release, she went out of town to clear her head, with her guitar for company. “Stuff started coming up and I couldn’t push it down,” she says, and despite feeling like she “wasn’t ready” for what these songs were saying, her and Dawson went about recording and testing the limits of her surprising new songs. She heard something in them she’d realized she didn’t need to fight anymore. “When we demoed them up, I was like, Oh, there I am. The thing I was pushing against was me”Hello, I’m Doing My Best is a sentiment most can relate to, and therein lies the undeniable pull of Ali Barter’s output. From her breakout single “Girlie Bits” to recent cut “UR A Piece Of Shit” Barter spins sobering honesty through sugary pop songs, like a one-two punch of staunch self-assurance and touching vulnerability, in a way that is so uniquely her own. On her method, Barter explains “I really connect to the idea that you can say something really controversial, but if you say it in a nice way people are more likely to listen to it.”Since winning the triple j Unearthed competition and releasing her debut album A Suitable Girl in 2017, the former choir girl has enjoyed support at home from triple j, FBi Radio, The Australian, Rolling Stone and Tone Deaf, while further afield, Beats 1, Billboard and Consequence of Sound have all thrown support behind the unconventional pop star.Barter has toured relentlessly, completing two sold out headline tours, countless festival slots and supported The Rubens, The War On Drugs, The Jezabels, Stevie Nicks, The Preatures, Chrissie Hynde and personal hero, Liz Phair.