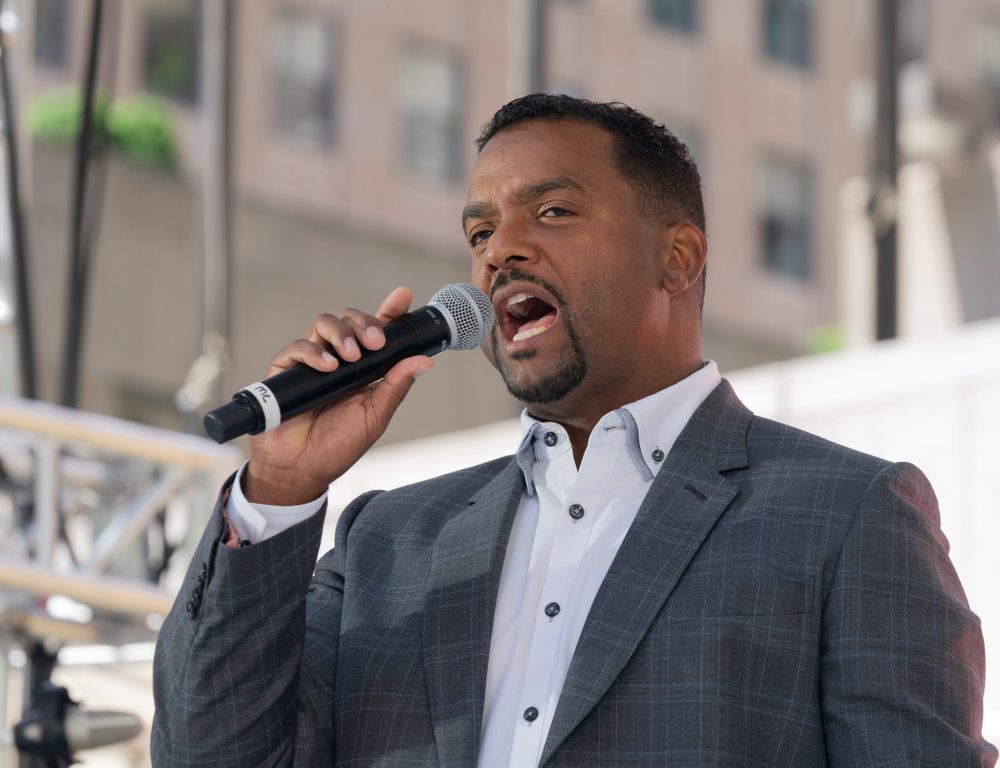 The video that a lot of people are talking about of Alfonso Ribeiro not being accepted by the Black community because of his white wife is not correct.

We watched the entire video and Alfonso Ribeiro was saying he has never felt embraced by the Black community. He mentions his wife as ONE of the reasons but not the only one.

We have all known someone who didn’t have “Black” energy or swag or who talked properly or presented themselves in a different way and quite often, to Alfonso’s credit we DO write them off and cancel them. He is speaking the truth about how he has felt the rejection of the Black community as well as the white community and every community.

Unfortunately, in the Black community if we don’t understand something, instead of accepting, embracing, or acknowledging it we cancel or attack it.

He is stating he has never fit in anywhere. See the video here

Share
Facebook
Twitter
Pinterest
WhatsApp
Previous articleWhite Woman says There’s A Negative Side to “White Privilege” that Black People Don’t See?
Next articleJemele Hill Says Tupac and Biggie Have to Move Out of the Top 5 at Some Point (video)