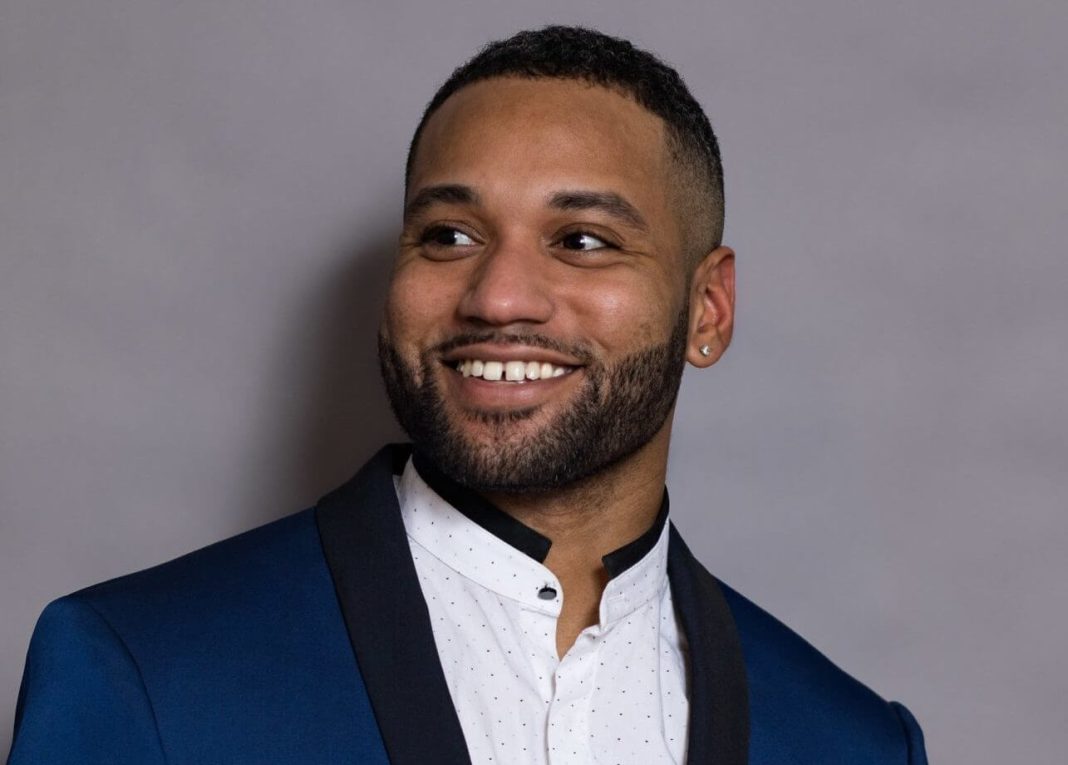 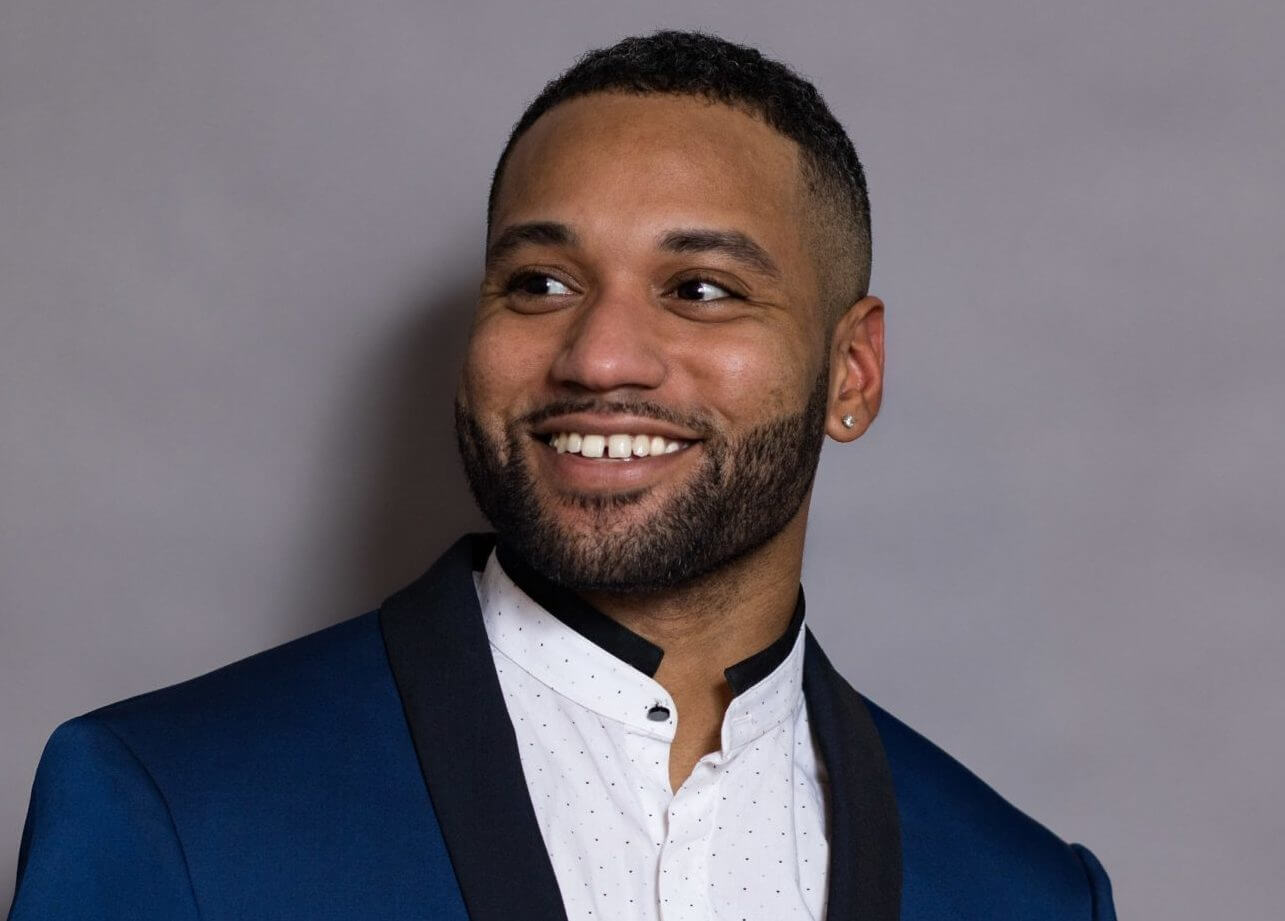 Sony/ATV Music Publishing today announced the appointment of Adrian Nunez as Vice President, Creative A&R, effective immediately. In this role, he will scout and sign songwriters, and will initiate and advise on creative projects. Adrian will report to Danny Strick, Head of U.S. Creative and will be based at the Company’s headquarters in New York City.”I am excited to have Adrian join our Creative A&R team at Sony/ATV. Adrian is a talented executive with a truly unique skill set,” said Jon Platt, Chairman and CEO of Sony/ATV Music Publishing. “With experience that spans A&R and business affairs, he brings a valued perspective on developing songwriters creatively and professionally. Adrian’s impressive career, which includes discovering and cultivating music talent across genres, positions him for a bright future at Sony/ATV.””I truly feel honored to be working with Jon Platt, as well as Danny Strick and the rest of the Sony/ATV team. The energy I felt on the Sony/ATV floor in New York matches the exciting time the music industry is in. Jon’s approach to working with songwriters and always putting them first are values that are personally and creatively very important to me. I’m thrilled to start my new role and be part of a team that will leave a lasting creative impact on the culture.”Adrian joins Sony/ATV from Ultra Music, where he most recently served as Vice President of A&R for Ultra Records, Ultra International Music Publishing and Payday Records. In that role, he was responsible for the signings of Wheezy, Zaytoven, Maaly Raw, Cassius Jay and other hip hop music and R&B producers—ultimately strengthening the company’s footprint within these influential genres.He previously served as Ultra Music’s Director of Business and Legal Affairs and as Manager of Business and Legal Affairs Administration, where he negotiated or assisted in the negotiation of a broad scope of songwriter, label and artist agreements. Adrian began his career as an analyst in the investment banking division at Wachovia Securities.Adrian earned a J.D. from the Benjamin N. Cardozo School of Law and holds a B.S. in Industrial and Labor Relations from Cornell University.

Christmas Classics From The Jackson 5, The Supremes And The Temptations...

Is this TMZ Segment on Justin Bieber just a BIT Racist?