Lil Xxel releases the video for “MNU” starring his ex-gf!

Today, Lil Xxel releases the video for his newest single “MNU” (Watch HERE). “MNU”‘s bouncy sound and textured beat is simply addictive and Xxel’s personality shines through in the video, starring Xxel’s ex-girlfriend that the song is about!

The “MNU” video is a golden hour-hued dream, a perfect illustration of the exciting feeling of new love. “MNU” is high-energy, danceable track with a sentimental story, told perfectly by Xxel in the new visual.

“MNU” came on the heels of Lil Xxel’s viral hit “LMK”, which garnered over 20 million likes on Tik Tok in a span of only two months, and became the internet’s new obsession. “MNU” is a fitting follow-up track to “LMK”, expanding on Xxel’s signature rhythmic sound, and introducing fans to a more upbeat side of Xxel.

While “LMK” was a simp anthem for the ages, reminiscing on a lost love, “MNU” focuses on the exciting feeling of being in a new relationship and the idea of spending forever with someone. How fitting that his ex-girlfriend who he wrote the song about stars in the video! Xxel’s feelings can be heard in Xxel’s lyrics “Last man made you feel like nothing, grab my hand we can run away, It’s forever me and you”.

Raised with Puerto Rican and Cuban roots, the Orlando-born breakout star has always been passionate about music, from his early days singing in the church choir to teaching himself to write and compose music at the young age of 15. Now with over 3.1 Monthly Listeners on Spotify, Lil Xxel is definitely on the come-up.

“LMK” made a huge viral splash, appearing at #2 on Apple Music Dance Charts, #2 on Spotify Global Viral 50 Charts, #9 on the Billboard HOT Dance/Electronic Charts, Lil Xxel has become a Tik Tok star in his own right, with over 2.3 million followers. 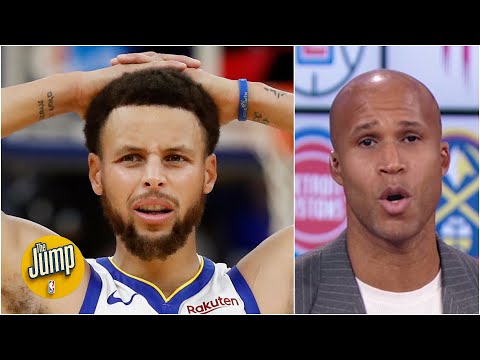 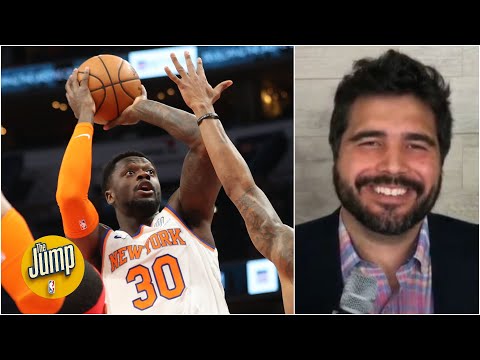