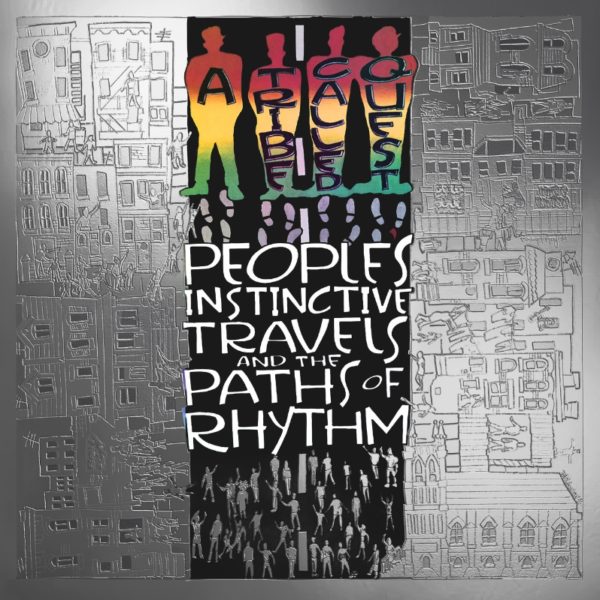 A Tribe Called Quest has debuted the first remix “Bonita Applebum” produced by Pharrell Williams via Rolling Stone today. CLICK HERE to listen! “Bonita Applebum” is the first remix to debut off of the group’s 25th anniversary edition of their debut album, People’s Instinctive Travels And The Paths of Rhythm (25th Anniversary Edition). The album will also include remixes of “Can I Kick It” produced by J. Cole and “Footprints” featuring CeeLo Green. “Bonita Applebum (Pharrell Williams Remix)” is now available as a free download when you pre-order the 25th anniversary edition of the album on iTunes: https://smarturl.it/ATCQ_PIT25_ITNS
A Tribe Called Quest and Sony Legacy have announced a special 25th anniversary edition of the group’s classic debut album People’s Instinctive Travels And The Paths of Rhythm will be released on November 13th. In celebration of the 25th anniversary, the album will be remastered from the original tapes by Grammy-Award winning engineer Bob Power, and re-released with these exclusive new remixes by Pharrell Williams, J.Cole and CeeLo Green. This expanded album will mark the debut release in a series of reissues by A Tribe Called Quest over the next few years.
People’s Instinctive Travels And The Paths of Rhythm (25th Anniversary Edition) (Tracklisting)
1.Push It Along
2. Luck Of Lucien
3. After Hours
4. Footprints
5. I Left My Wallet In El Segundo
6. Pubic Enemy
7. Bonita Applebum
8. Can I Kick It?
9. Youthful Expression
10. Rhythm (Devoted To The Art Of Moving Butts)
11. Mr. Muhammad
12. Ham ‘N’ Eggs
13. Go Ahead In The Rain
14. Description Of A Fool
Bonus Tracks
15. Footprints (Remix feat. CeeLo Green) (Previously Unreleased)
16. Bonita Applebum (Pharrell Williams Remix) (Previously Unreleased)
17. Can I Kick It? (J. Cole Remix) (Previously Unreleased) 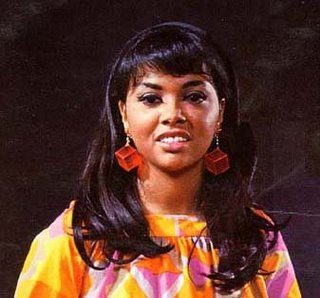