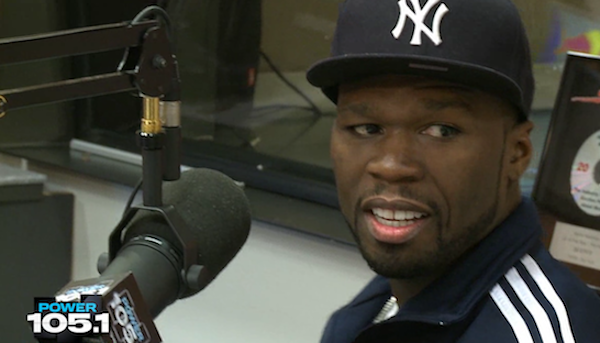 “The greatest enemy to ANY man is poverty.” @radiofacts. Curtis “50 Cent” Jackson has got to one of the most brilliant businessmen in the industry. Using a blend of street knowledge,  business acumen and making sure he surrounds himself with the right people “I didn't go to Harvard but the people who work for me did,” he continues to garner wealth from atypical means. The rapper turned business mogul turned investor turned TV exec is fearless, not impressed with politics and not afraid to play hardball as he did with the TV execs at Starz this past summer threatening to leave the network with his smash hit show Power. The network resolved the issue by acquiescing to 50's demands after he used his massive social media presence to ask his fans to boycott the network. He ended up getting three more shows. For whatever reason, he accepted bitcoins for his 2014 album “Animal Ambition” the unit was worth hundreds of thousands but has since multiplied to a whopping 7.5 million. In true 50 Cent fashion he stated: “Not Bad for a kid from South Side, I'm so proud of me,” in an Instagram post.