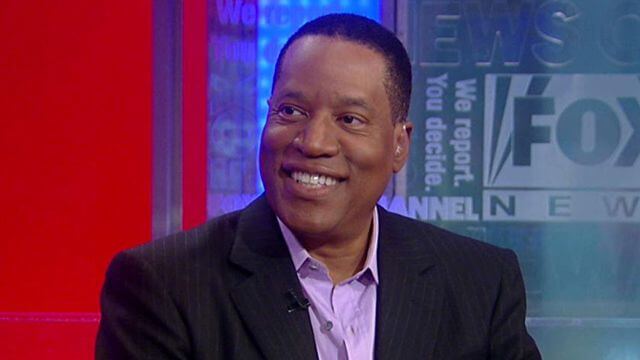 A new group of entertainment professionals in Motion Pictures, Television, Live Theatre, Radio and Recording have been selected to receive stars on the Hollywood Walk of Fame, it was announced today by the Walk of Fame Selection Committee of the Hollywood Chamber of Commerce. These individuals were chosen from among hundreds of nominations to the committee at a meeting held on June 16, 2014 and ratified by the Hollywood Chamber’s Board of Directors.

“The Walk of Fame Selection Committee is excited to announce the Class of 2015 Star Honorees to the Hollywood Walk of Fame. We know that the new selections represent the best of the entertainment industry, and will be a great addition to the Walk of Fame for both the Hollywood community and fans from around the world who visit Hollywood every year,” stated Maureen Schultz, Chair of the Walk of Fame selection committee for 2014-2015. “We look forward to welcoming all our new honorees to one of the most popular tourist attractions in California.”

Walk of Fame Chair Schultz along with Hollywood Chamber President & CEO Leron Gubler announced the new selections to the world on Thursday, June 18, 2014 on the official website www.walkoffame.com.

The Hollywood Walk of Fame recipients for the year 2015 are:

The Hollywood Chamber and the Walk of Fame Selection Committee congratulate all the new honorees. Dates have not been scheduled for these stars. Recipients have five years to schedule star ceremonies from date of selection before they expire. Upcoming star ceremonies are usually announced ten days prior to dedication on official website www.walkoffame.com and via social media.