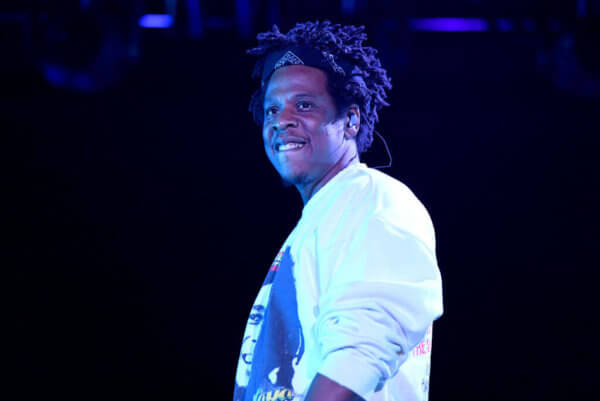 VIRGINIA BEACH, VIRGINIA – APRIL 27: Jay-Z performs onstage at SOMETHING IN THE WATER – Day 2 on April 27, 2019 in Virginia Beach City. (Photo by Craig Barritt/Getty Images for Something in the Water)

This is specifically for people in and out of the industry under 35 because you are not yet stuck in your ways and afraid of change. While it may seem like it will take forever to get from the age of 35 to 50, it is actually only 15 years.

You would truly be amazed at what you can accomplish in that time if you make the right moves by the time you turn 35. Working in the music and radio industry, I’ve seen people go from wealthy to food sts. I’ve seen people go from owning homes to renting an apartment or worse living In various missions. They usually choose to suffer in silence because they are humiliated by the circumstances. They didn’t use their “15 minutes” wisely and the most common mistake of all.. they thought it would last forever. I’ve also seen incredibly successful people in the industry, they are always the “rolling stones” like Steve Harvey, Diddy,  Dr Dre, Russell Simmons, Cathy Hughes, Jay Z etc and they always have one thing in common, they knew how to leverage their career assets to create ancillary products for themselves and either expanded their brands or used it as leverage by leaving on top to start something new.  There are people who think that success means you can relax WRONG!!! That’s actually the time to go to WORK!

The music industry has a different set of rules than most other industries. First, you’re not really required to have a college degree or a lot of experience to work in the industry, at least that’s how it used to be. Many people became successful simply because they knew someone who worked in the industry. Those days are long gone and now industry people have to justify their value which has led our industry to be cut by more than 50% since 2000. The music and radio industries are great platforms to use for this story considering any and everything that we do has gone digital and online.

There are many other tips I can think of but these are the most important and the biggest mistakes I’ve seen people make, including myself …  I mentor several younger people and these are the things I often tell them. Click NEXT above or below for next segment

Dr. Collier Explains How To Have A Safe Thanksgiving Dinner During The Pandemic [WATCH]